10 years of CRACK IT webinar: 3D retinal organoids – a vision of the future 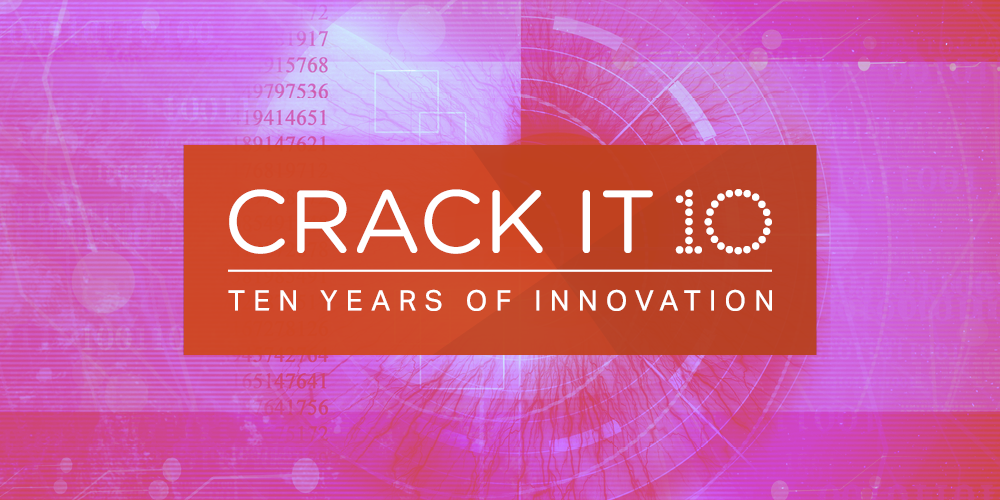 This webinar forms part of the CRACK IT 10 year anniversary celebrations and will showcase the technology developed to address the 2016 Retinal 3D CRACK IT Challenge to create a physiological-competent and predictive human 3D retinal cell model. The Challenge was sponsored by Merck KGaA, Novartis and Roche.

The Retinal 3D Challenge aimed to develop a complex 3D model of the human retina to reduce the reliance on animal models used in the discovery and development of ophthalmic drugs, more accurately predict drug efficacy and safety, and reduce the time it takes for new drugs to reach the clinic.

Developed using human induced pluripotent stem cells (hiPSC), the 3D retinal organoids more closely recapitulate the complex structure and function of the human retina than currently available in vitro systems. Consisting of all the major cell types, the model forms functional synapses, responds to light and electrophysiological stimuli and has been validated as a tool for efficacy and toxicology screening of ophthalmic drugs using compounds identified by the Sponsors. The model can be used for disease modelling and for toxicology and pharmacology screening to reduce the reliance on the use of animals (rodents and rabbits) in the discovery and development of ophthalmic drugs. The 3D retinal organoids can also be derived from patients, providing in vitro disease models to avoid the generation of animal models with targeted mutations.

During this webinar, which is free to attend, you will hear from one of the developers of the retinal organoids and an end-user whose work has benefitted from the technology. There will be an opportunity to ask questions after the webinar presentation.

The Retinal 3D Challenge, sponsored by Merck KGaA, Novartis and Roche and launched in 2016, aimed to create a 3D retinal cell model which is physiologically-competent and predictive of human physiology, consisting of all the major cell types of the retina, and resembling key morphological and functional features which can easily be assessed using a panel of functional readouts.

The development of drugs for eye disorders is a growing field. There are no adequate in vitro models that recapitulate the complex structure and function of the mature human retina, therefore, the majority of efficacy and safety testing in ophthalmic drug development is performed in animals (rodents and rabbits). For example, in vivo studies investigating ocular safety of new compounds use at least 20 animals per compound.

Development of a mature and complex human 3D retinal model has the potential to replace the use of animals in the discovery of new ophthalmologic drugs as well as screen out a significant number of compounds that would fail later in the pipeline, thus avoiding unnecessary animal use. Where in vivo studies are still required, data from a human retinal 3D model can enable more relevant dosing and group numbers, and refined endpoints. The model would allow a more accurate prediction of the efficacy and safety of drugs on the human retina, thereby reducing attrition and time to the clinic of new drugs.

The Retinal 3D Challenge was awarded to a team led by Professor Lyle Armstrong, CSO at Newcells Biotech Ltd.

Further information about the Retinal 3D Challenge can be found on the Innovation Platform website.