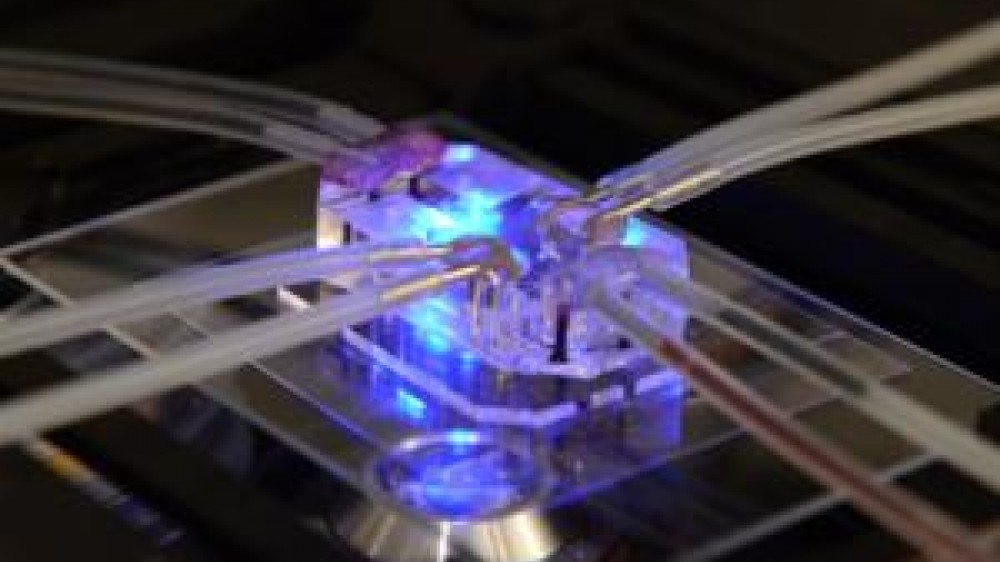 The winner of the 2015 London Design Museum's Design of the Year award has been announced, awarded to a team from Harvard who are looking at 'revolutionary' organs-on-chips.

The team, led by Professor Don Ingber and Dr Dan Dongeun Huh, are well known to the NC3Rs, having won our 3Rs prize in 2012 for their organ-on-chip technology.

The paper which won our 3Rs prize in 2012 focused on their lung-on-a-chip which was able to accurately replicate conditions in a diseased human lung, offering an alternative to using animals in preclinical drug testing.

Such was the potential of this model, that the team has since gone on to explore the possibility of modelling other organs using their 'chip' technology. They have so far been successful in recreating the function of 15 organs, including the liver, kidney and gut, and have plans to develop more in the coming months and years.

It is this work which caught the attention of the judges at the Design Museum, and has gone on to win the 2015 accolade. This is the first time that a medicinal device has won the award, drawing praise from the judging panel for their "really big idea" which solves a serious problem with "elegance and economy of means, putting technology from apparently unrelated fields to work in new ways".

Dr Anthony Holmes, who leads our technology development programmes, spoke to the Independent on the potential of this technology for use in the bioscience community and to reduce the number of animals being used in research.