The aim of this Challenge is to develop and validate a handheld device for objective monitoring of rheumatoid arthritis (RA) progression in conscious rodents (either restrained or unrestrained). While it is expected that Raman transmission spectroscopy will be the technology needed to solve the Challenge, applications involving other approaches (such as Surface-enhanced Raman spectroscopy) are also welcome, provided they do not require the use of transgenic animals, do not substantially complicate the study design or create more burden on the experimental animals (e.g. multiple injections of dyes or nanoparticles).

A team led by Associate Professor Martin Hedegaard, University of South Denmark, has been awarded £748,697 to deliver Phase 2.

Sponsored by GlaxoSmithKline and Galvani Bioelectronics, the RaTS Challenge aims to develop and validate a handheld device for objective monitoring of rheumatoid arthritis (RA) progression in conscious rodents (either restrained or unrestrained). While it is expected that Raman transmission spectroscopy will be the technology needed to solve the Challenge, applications involving other approaches (such as Surface-enhanced Raman spectroscopy) are also welcome, provided they do not require the use of transgenic animals, do not substantially complicate the study design or create more burden on the experimental animals (e.g. multiple injections of dyes or nanoparticles).

RA is a chronic inflammatory autoimmune disorder characterised by persistent joint inflammation which leads to cartilage and bone damage (Picerno et al., 2015). Over 400,000 people in the UK have RA (Symmons et al., 2002) and the associated cost to the UK economy alone is estimated to be £3.8-4.8 billion per year (National Collaborating Centre for Chronic Conditions, 2009). Various pharmacological treatments are being developed to alleviate symptoms and slow disease progression with early, aggressive intervention yielding the best results.

One of the bigest challenges in the study of RA both in humans and animal models is the imaging of the affected joints. Several different imaging approaches are used, each with benefits and limitations.

In animal models, the induced joint pain and inflammation in concious rodents can only be monitored indirectly by detecting paw withdrawal in response to noxious or mechanical stimuli and measurements of joint swelling using callipers or a plethysmometer. Under terminal anaesthesia, more direct measurements are possible, such as drawing synovial fluid from the inflamed joints for biochemical analysis and in vivo imaging such as Computed Tomography (CT) or Magnetic Resonance Imaging (MRI).

The use of Raman transmission spectroscopy for in vivo monitoring of RA progression in rodents is currently limited by:

(1) and (2) can potentially be resolved using advances in lasers and optical detectors. While most of the existing Raman lasers operate in the 700-800 nm wavelength range, minimal amount of absorption in the skin tissue requires the use of lasers in the 1000-1100 nm range (Bashkatov et al., 2015). Recent advances in optics using no-slit and multi-slit spectroscopy provide a considerable increase in light capture (Maher et al., 2014; Barnett, 2016; Gooding et al., 2016).

Improved Raman spectroscopy developed through this CRACK IT Challenge could provide richer data regarding the RA disease progression (such as the hypoxia, cartilage erosion, and bone erosion) as compared to the present X-ray/micro-CT approach that evaluates only the bone erosion evident in the later stages of untreated RA, while the onset of cartilage damage appears in the early stages of disease. This could provide a more sensitive metric for evaluating the therapeutic treatments and provide more relevant data to clinical manifestations of the disease.

Induction of RA in animal models causes joint swelling and pain which, although closely monitored and countered by the administration of analgesics, can cause significant pain and distress (Hawkins et al., 2015), Currently, the collagen-induced arthritis (CIA) and adjuvant-induced arthritis (AIA) are the most widely used rodent arthritis models in research in academic and industrial laboratories. The CIA model is induced by immunisation with type II collagen (prevalent in articular cartilage), causing inflammation of the joints. The pathogenesis observed in rat CIA makes it more clinically relevant when compared to the AIA model.

GSK and Galvani Bioelectronics have experience of conducting efficacy studies to evaluate the effect of potential therapies in the rat CIA model, typically performing research on over 300 CIA rodents a year. With over ten of the world's major pharmaceutical companies having active RA programmes (GlobalData 2017) and a large academic research sector, application of the technology developed through this Challenge could have significant impact on the numbers and welfare of animal models used.

For X-ray and micro-CT evaluation of the bone erosion, animals are evaluated ex vivo at 21 days post CIA induction, as the bone changes are not evident at earlier timepoints. Successful delivery of this Challenge would allow the detection of the cartilage and bone damage at earlier timepoints (e.g. at seven and ten days post CIA induction) and subsequently at an additional two to three timepoints during administration of anti-arthritic therapy (e.g. at 14, 21 and 28 days). Such improved sensitivity would allow, for the first time, the longitudinal monitoring of a time course of the cartilage and bone healing during the administration of anti-RA treatments. This would also permit within animal assessment which will allow the application of advanced mixed-effects population analyses to further reduce sample size per group.

In summary, Raman compared to X-ray/micro-CT methods will offer these 3Rs benefits: 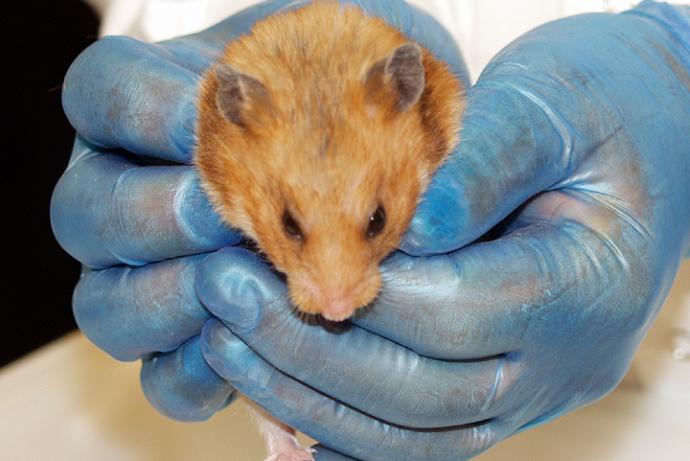 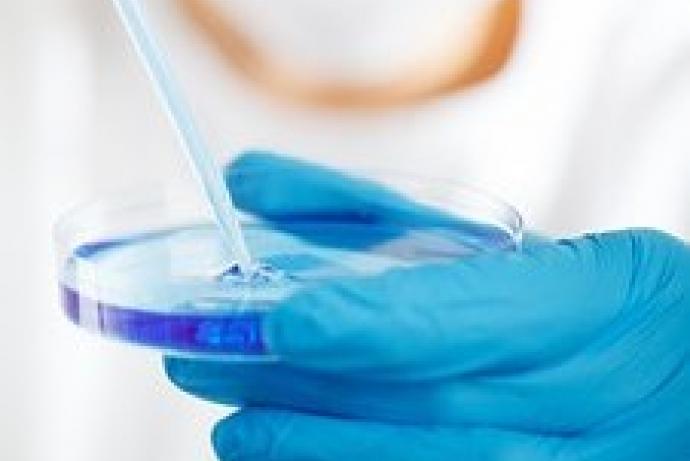 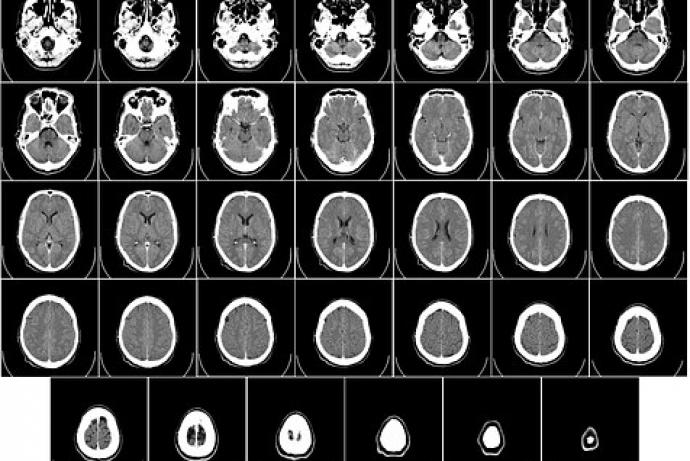 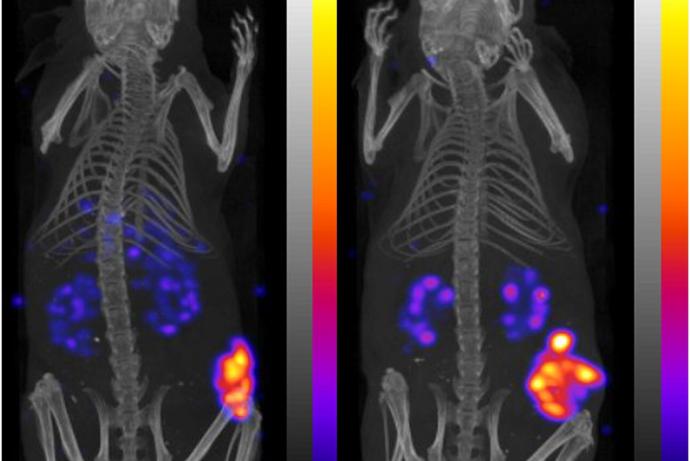 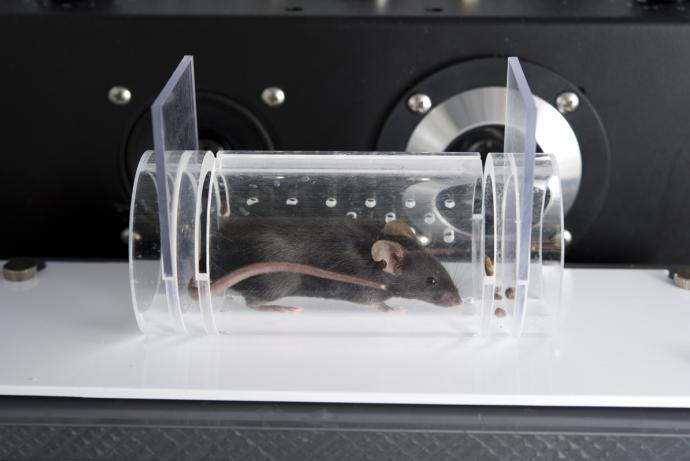 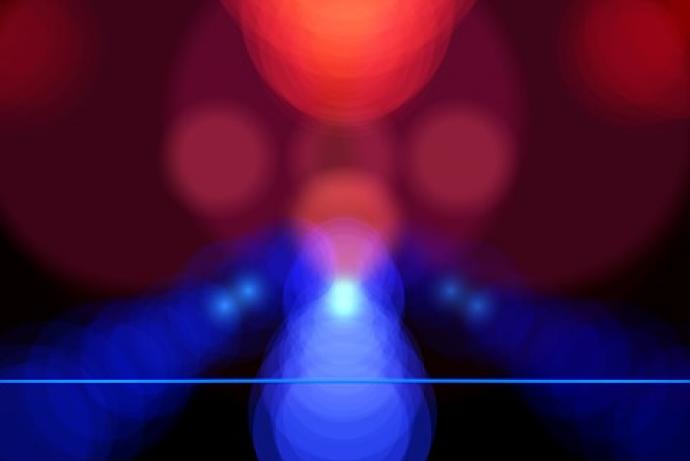 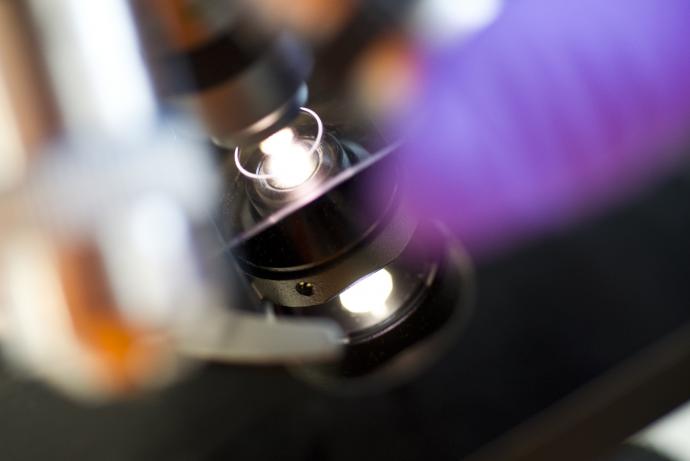 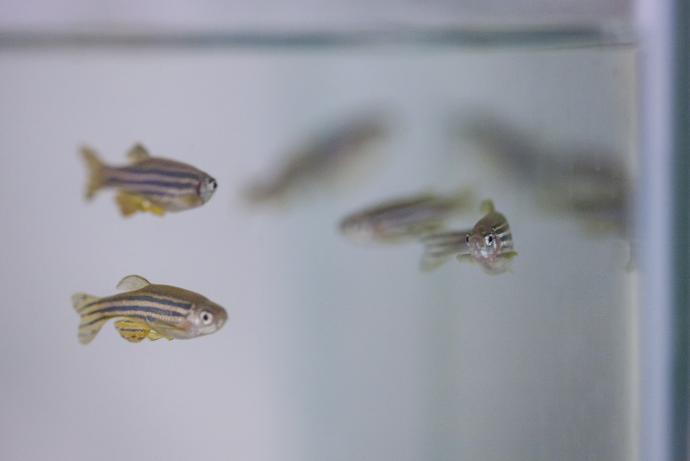 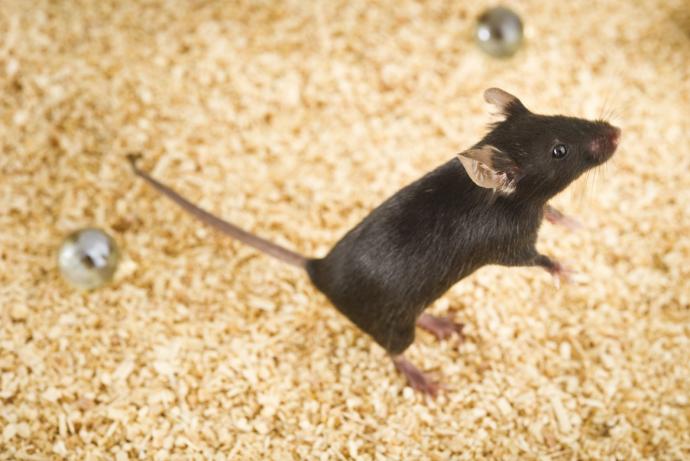 Multi-user, multi-centre MRI to reduce and refine the use of mice in cancer and trauma research 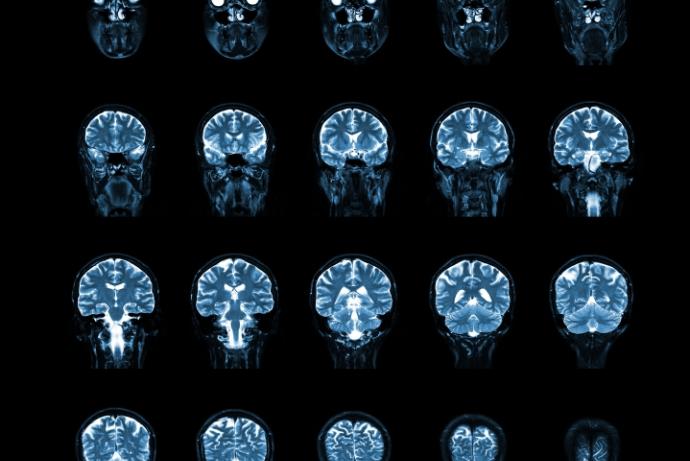