The importance of neonate assessment

It is a long-standing and commonly taught husbandry principle (contested by some), that newly born mice should not be disturbed in their nests as this will lead to increases in neonatal losses, cannibalisation and/or rejection by the dam.

It is relatively easy to justify a ‘hands off’ approach to neonate care and not put in place routines and practices which observe, count and potentially collect neonate tissue. However there are a number scientific and welfare reasons for reviewing this strategy, especially when breeding novel genetic alterations.

Consider whether it is possible to simply remove the cage lid in a quiet environment, look at and count the pups without disturbing the nest or the dam too much. Avoid the temptation to handle the pups or disturb them when they are being suckled. Also consider whether observations can be done soon after birth and continued periodically after.

What can be documented?

Incidents of lethality are usually noted for new genetically altered mouse lines when the expected genotype is not present when the litter are genotyped (usually between 14 and 28 days). However, much more phenotyping data can be gathered if you remove (with a gloved hand or forceps) any dead pups or remains. Tissue can then be genotyped to assess whether mutants carrying specific gene(s) are actually born (i.e. are homozygous for a knockout allele present).

Assessing when the mutants die is vital to revealing the underlying biological cause. If the tissue of mutant mice is present in the cage, these animals have survived until birth (or close to it) and therefore indicate a late-embryonic or perinatal phenotype.

The appearance and behaviour of neonatal mice can inform on the function of a gene. Look for the following (and potentially what they might indicate):

The ultrasonic calls from mouse pups are an important cue for maternal behaviour in the dam [3]. It is possible, if not probable, that these calls will cause stress for the dam, which may impact on her care for the rest of the litter. There is no easy way of assessing this but worth taking in to consideration when striving for successful, timely breeding.

Caution: for certain species (e.g. Mus spretus) it is not advisable to disturb litters at all.

Phenotyping genetically altered mouse lines should not start when they are old enough to put into tests or take samples such as urine and blood. Every mating which generates a novel genotype or combination of alleles has the potential to give rise to perinatal lethality or neonatal welfare issues. Implementing a neonate welfare check and genotyping any dead remains could give early clues to the phenotype and direct further studies to the appropriate developmental stage.

Information on managing techniques for the generation and breeding of genetically altered mice, and strategies for improving welfare. 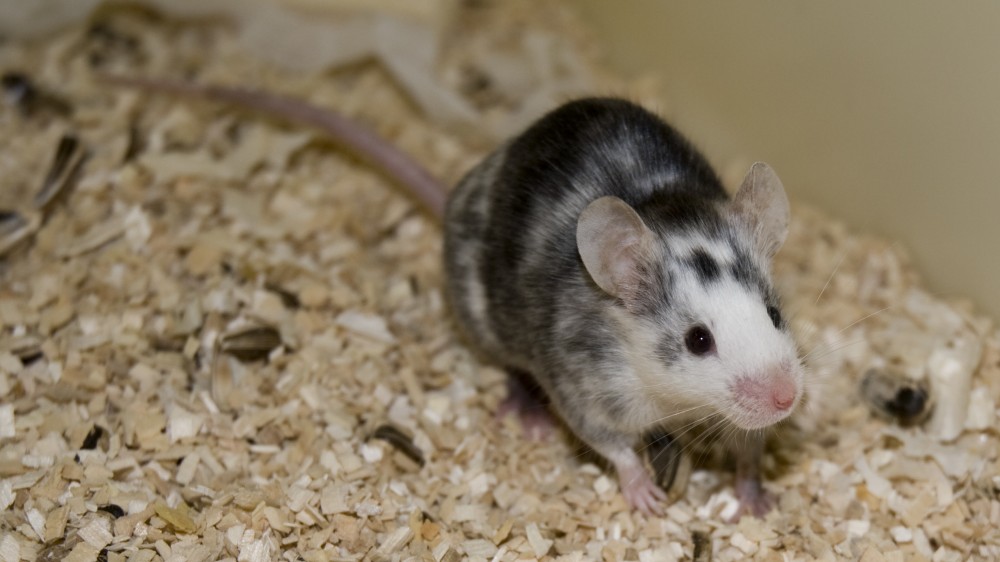