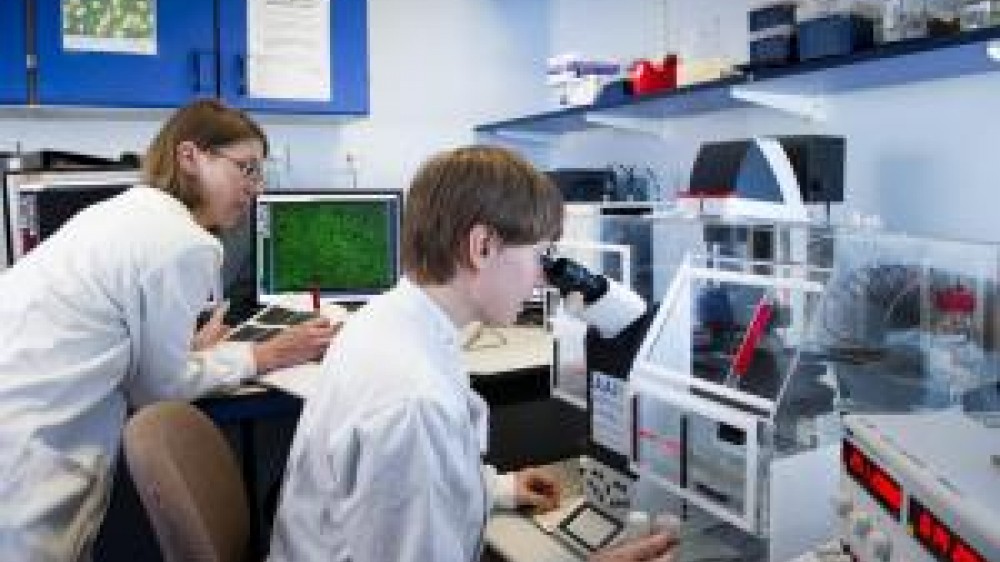 We are pleased to announce five new Skills and Knowledge Transfer awards, bringing the total awards funded to 20 since the scheme launched in 2017.

Each project promotes the exchange and uptake of models, tools or technologies with immediate and deliverable 3Rs impacts between research groups. By funding projects such as these we aim to de-risk the uptake of new models and provide opportunities to apply the 3Rs, both in the UK and globally, across medical, biological and veterinary research.

The Skills and Knowledge Transfer grants are an annual competition with awards of up to £75k available for up to 24 months. Applications made to the scheme include both a ‘developer’ and ‘end-user(s)’ of the model, tool or technology; either party can be the primary applicant.

This year’s awards are summarised below:

Gyorgy will now train scientists from King’s College London and the Institut Pasteur, Korea to establish new macrophage cell lines from genetically modified animals. These cell lines will be used in pathogenesis studies with respiratory bacteria replacing up to 100 mice required annually in each laboratory. 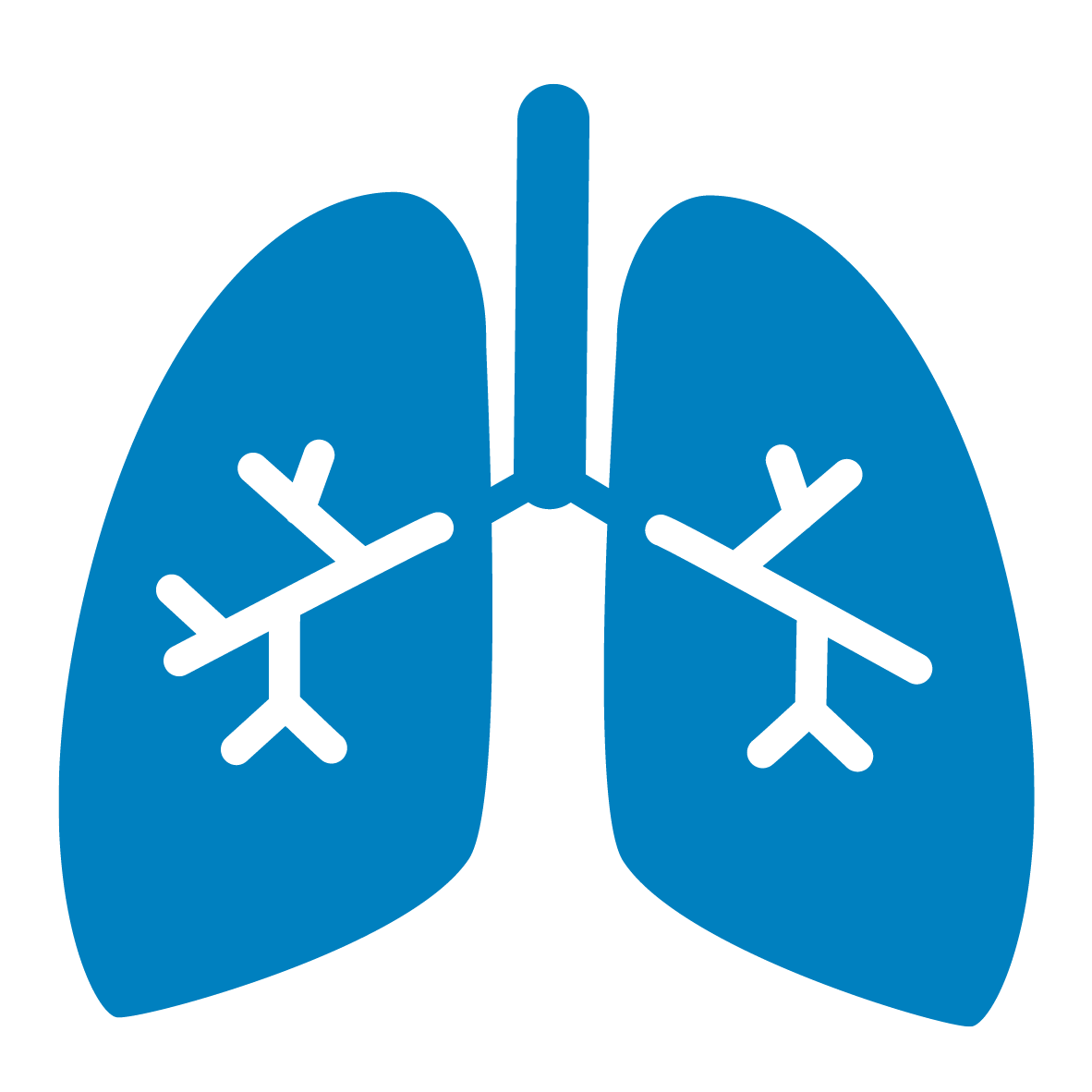 Dr Alasdair Nisbet, Moredun Research Institute, £20,598 – Using a novel, high welfare in vivo feeding device for poultry red mite and its integration with other novel tools for this parasite

Alasdair will host a workshop to train researchers from six academic institutions, both in the UK and overseas, in the use of an ‘on-hen’ feeding device. The NC3Rs-funded device allows precise numbers of red mites to feed on hens for up to three hours, avoiding the need for large field trials where birds are exposed to mites continuously for up to 30 weeks.

Using the ‘on-hen feeding’ device also reduces the number of hens needed for studies by 99%, from approximately 800 to eight animals for a vaccine study. 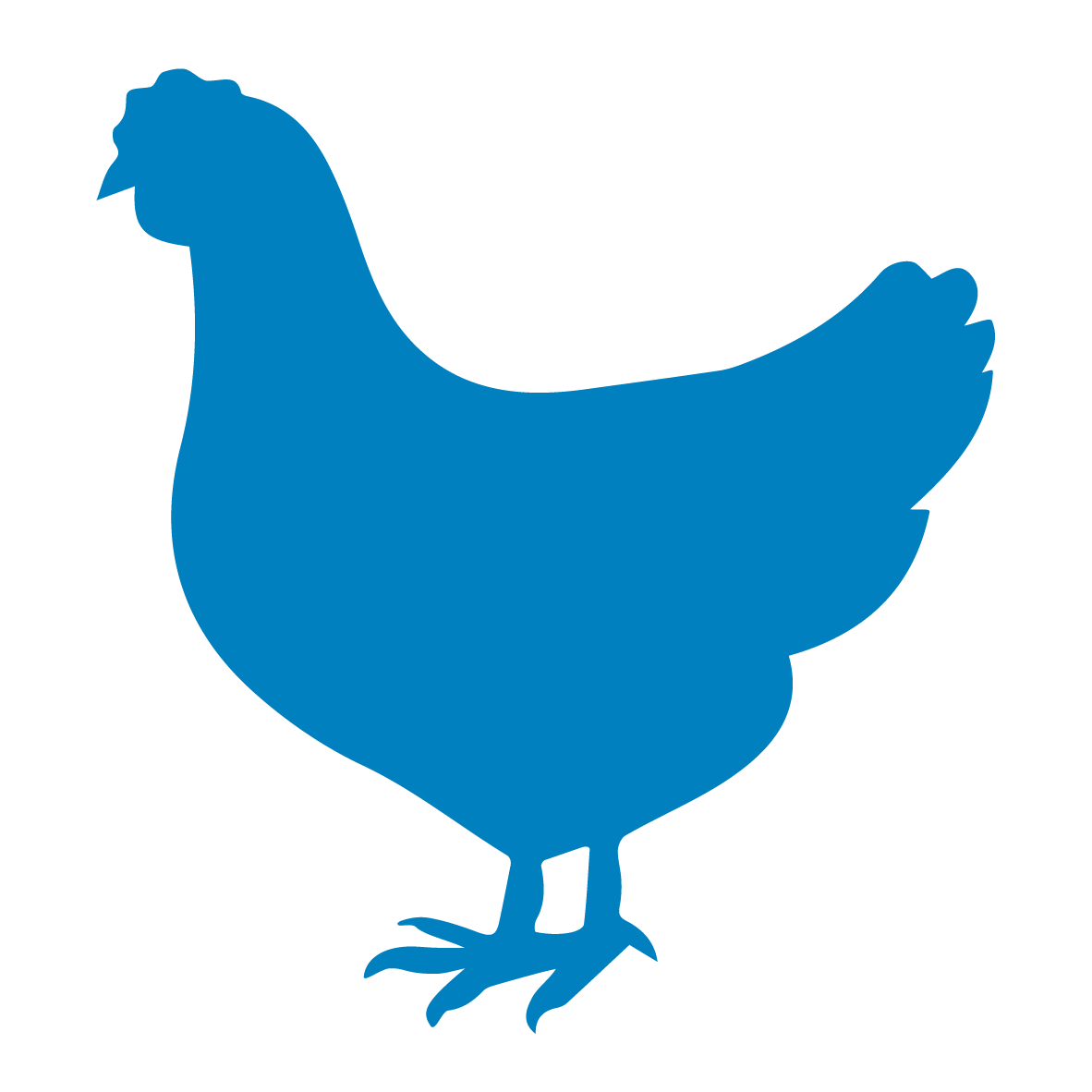 Collaborating with MRC Harwell and the University of Manchester, Ben will be validating the pseudopregnancy rate of recipient mice mated with hybrid sterile males against historical data from all three facilities. Hybrid embryos will be cryopreserved for use by other researchers. 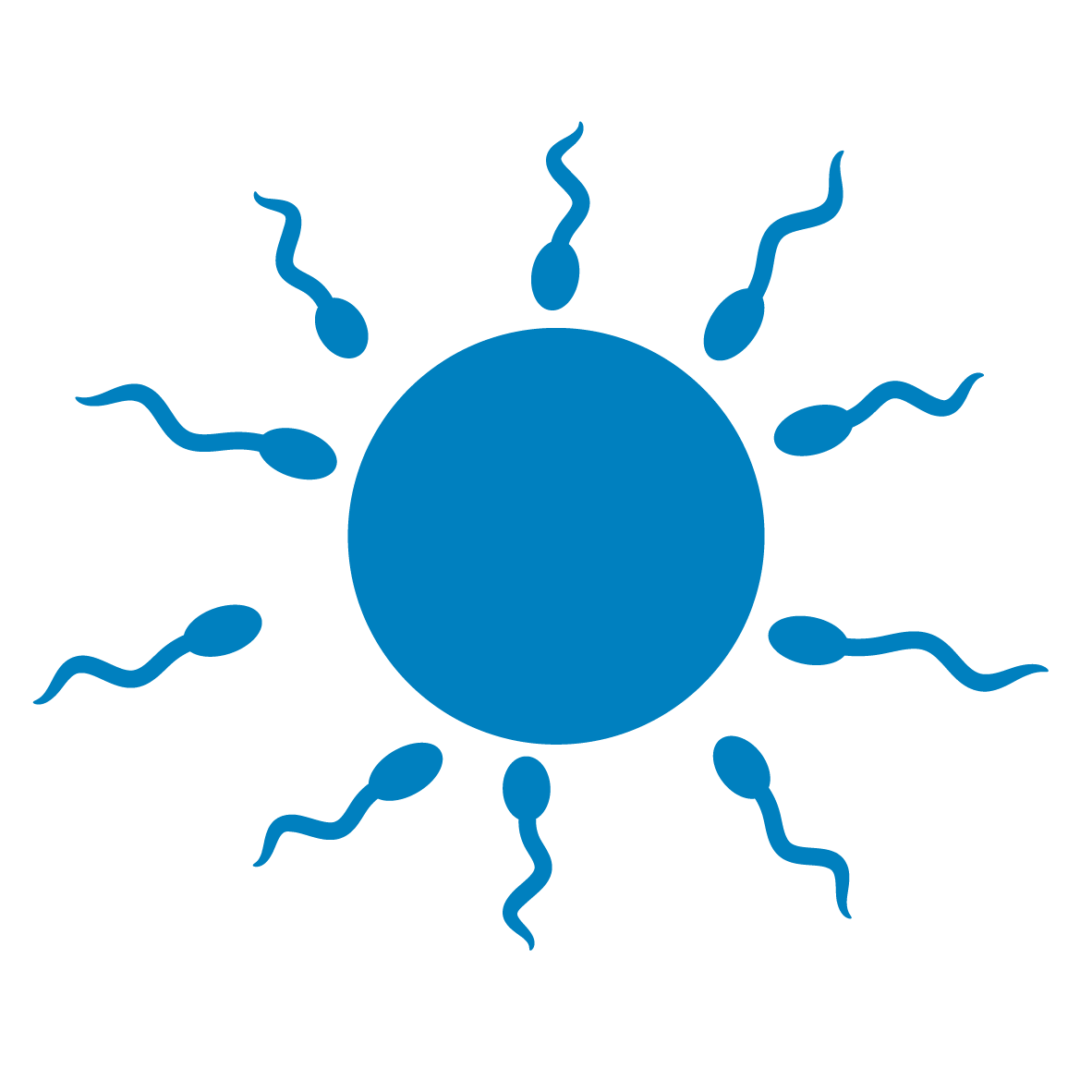 Paul and Riccardo will transfer their WaterR system to four UK research institutes where fluid reward is used as a motivator in behavioural experiments with mice. Such studies require the animals’ access to fluid to be restricted and the WaterR system enables automation of fluid control and tailoring of fluid restriction to each mouse within a group-housed cage preventing dehydration. It is comprised of readily available parts and each unit costs less than £50 to set up.

Paul and Riccardo will use this award to adapt WaterR to be compatible with different animal house set-ups enabling wider uptake. 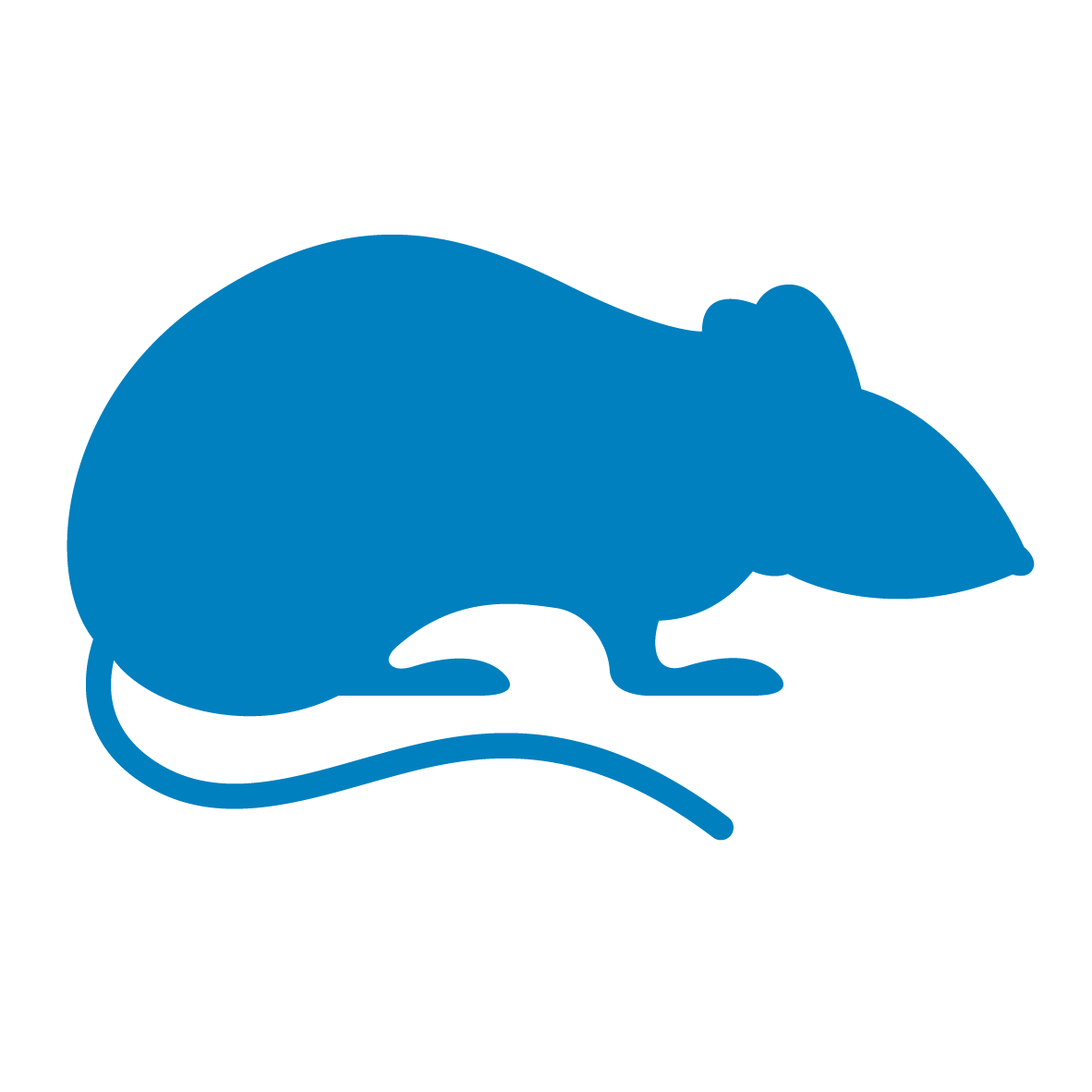 Stuart has developed non-invasive methods to measure sleep and body temperature rhythms in mice, aspects of behaviour and physiology that are regulated by circadian rhythms. These methods use infrared and thermal imaging and provide refinements to circadian rhythms studies, which usually require surgical implantation of electrodes under anaesthesia.

Stuart will host a series of hands-on workshops in Oxford to train researchers from Berlin in using the new methods and analysing the datasets generated.

Cancer Research UK requested that we suspend our agreement to make joint awards under the Skills and Knowledge Transfer scheme for the 2020 competition in light of the current situation and the impact it is having on their activities. For further details on the impact of COVID-19 on CRUK’s research community, please see their open letter.