Awards to accelerate translation of 3Rs technologies for industrial use 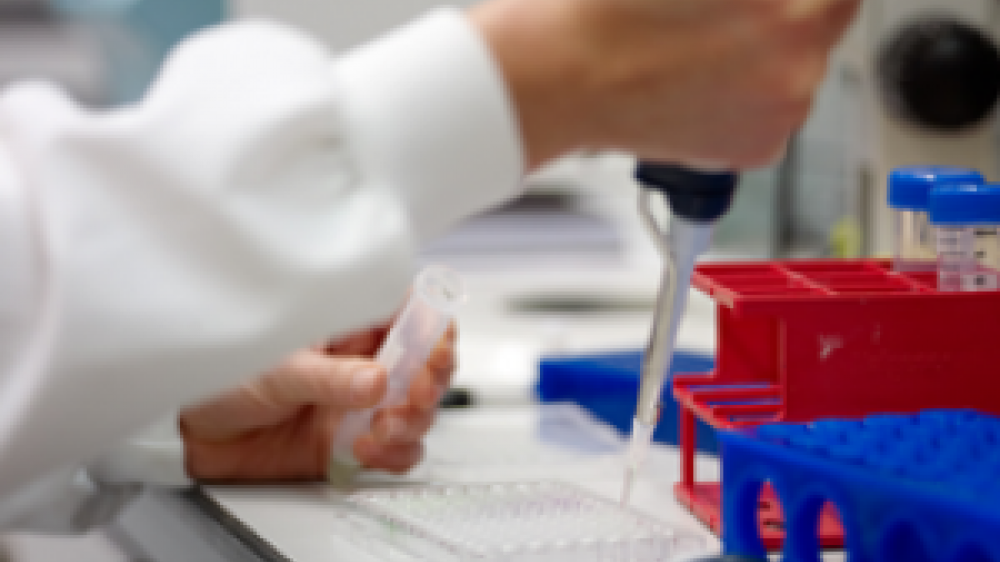 Four grants totalling £200k have been awarded under our new Technologies to Tools (T2T) scheme, launched as a strategic collaboration with Medicines Discovery Catapult.

The awards will support the translation of technologies developed through NC3Rs grant funding into industry-ready products and services, to support improved medicines discovery and maximise the 3Rs impacts.

Dr Anthony Holmes, NC3Rs Director of Science and Technology, said: “The T2T awards will support four exciting technologies in crossing the ‘3Rs valley of death’ that often exists between model development and the wider uptake needed to achieve the impacts on animal use and welfare. Importantly, working with Medicines Discovery Catapult also provides a fantastic opportunity to realise the potential that these technologies have for use in medicines discovery pharmaceutical industry.”

Dr Sally Price, Head of Cell & Translational Sciences, Medicines Discovery Catapult, said: “The T2T awards play an important role in supporting the translation of non-animal in vitro models and technologies into research tools that can be applied confidently in the pharmaceutical industry to support improved medicines discovery. These are four exciting projects and we are looking forward to working with the teams to help achieve the greatest scientific and commercial impacts possible.”

The four awards are summarised below:

Assessing the cardiac safety of new drugs uses many thousands of animals (rodents and dogs) annually worldwide, but these models are not fully predictive of the potential cardiac risks in patient populations. This project will build on Chris’ previous NC3Rs grant to develop human stem cell models of genetic heart disease. Working with Medicines Discovery Catapult, Chris will determine whether these cells can predict drug safety and toxicity, including in a diseased context to determine how disease affects drug responses and when drugs are used in combination. The new approach has the potential to provide a more physiologically-relevant system for these studies and to replace some of the animals currently used.

Nephrotoxicity is a common side effect of many drugs. Animal models remain the primary models for assessing the nephrotoxic potential of new drugs, despite being poorly predictive of kidney toxicity in patients. In this project, Julien will integrate in vitro kidney organoid models, developed by Medicines Discovery Catapult, into microfluidic chips previously developed with NC3Rs funding. This will enable the development of microvasculature structures, currently lacking in the organoid model, to better mimic key processes associated with kidney diseases and toxicity such as angiogenesis and apoptosis. Applying these models early in medicines discovery will support the best selection of drugs to move towards the clinic and avoid animal tests for drugs destined to fail due to nephrotoxicity.

Dr Cathy Merry, University of Nottingham – Developing a rapid method for identification of key proteins that define tissues to create an array of tissue-specific hydrogels for human-relevant in vitro 3D culture

3D cell models are becoming increasingly important in drug development as they often better represent the physiology of tissues and organs in the human body than currently available 2D models. With  NC3Rs funding, Cathy has previously developed hydrogels for mimicking the 3D environment of normal breast and breast cancer tissue. By sharing this technology with researchers currently using mice and mouse-derived materials for 3D cell growth, it may be possible to reduce the mice they use by up to 10,000 per year (in the UK) within the next five years. Cathy will employ Medicines Discovery Catapult’s mass spectrometry technologies to more efficiently and reliably detect the protein composition of human tissue sections than is possible with current approaches. They will use this information to improve the physiological relevance of their bespoke hydrogels, enabling researchers to develop biomimetic tissue constructs which better reflect the physiology of a range of different human tissue models. Application of these models in medicines discovery could potentially improve drug screening and biomarker identification without animals.

Development of efficacious therapies to treat common liver conditions such as non-alcohol fatty liver disease and hepatitis is based on animal models which are poorly predictive of human diseases and which are not compatible with high throughput drug screening. Ludovic has previously developed a 3D human-induced pluripotent stem cell model of liver metabolic disorders. Together with Medicines Discovery Catapult they will develop high throughput analysis methods for rapid phenotyping of these cell models. This will enable drug discovery companies to rapidly screen drugs and functionally characterise new drug targets in a human-relevant system without the use of animals in early efficacy studies.