BRIC by BRIC: The NC3Rs working with Brazil, India and China 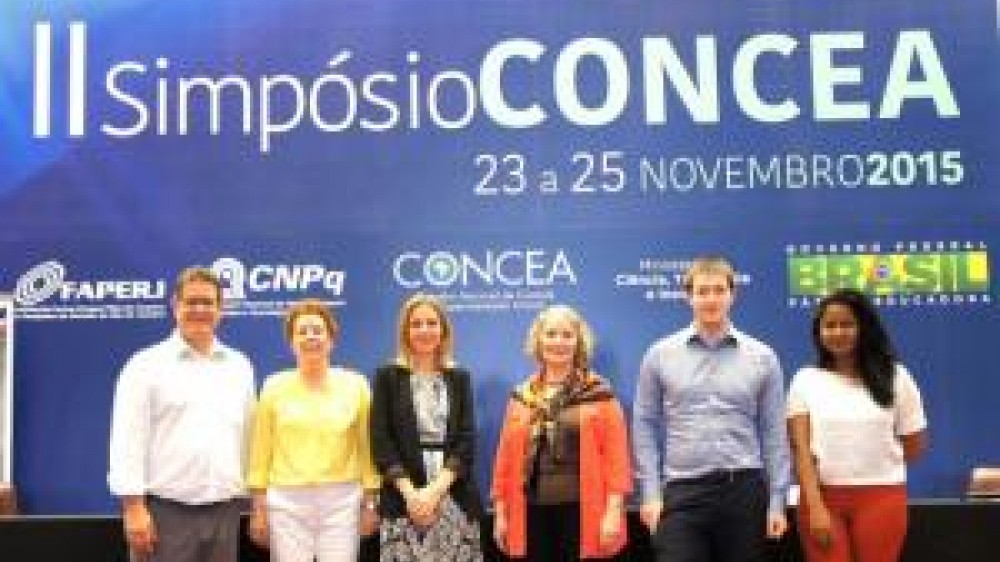 The work of the NC3Rs is increasingly international. We continue to maintain our focus as the UK’s national centre on the 3Rs, but as our portfolio of office-led data sharing activities has grown, so too has the number of overseas partners that we collaborate with.

More than half of the pharmaceutical and chemicals companies involved in the NC3Rs safety pharmacology and toxicology programmes are from outside of the UK, and increasingly we’re collaborating with overseas public sector organisations too.

Initiatives like the ARRIVE guidelines, now endorsed by over 600 journals, have also helped to increase our profile overseas, as has our expanding library of training resources online. Visitors from the UK and USA drive the greatest proportion of traffic to our website, but an increasing amount is from large, developing countries such as India (most visits after the UK and USA) and China.

The pie chart below shows visits to the ARRIVE guidelines website (1 March 2015 – 1 March 2016), with large interest in China and Brazil, among others. 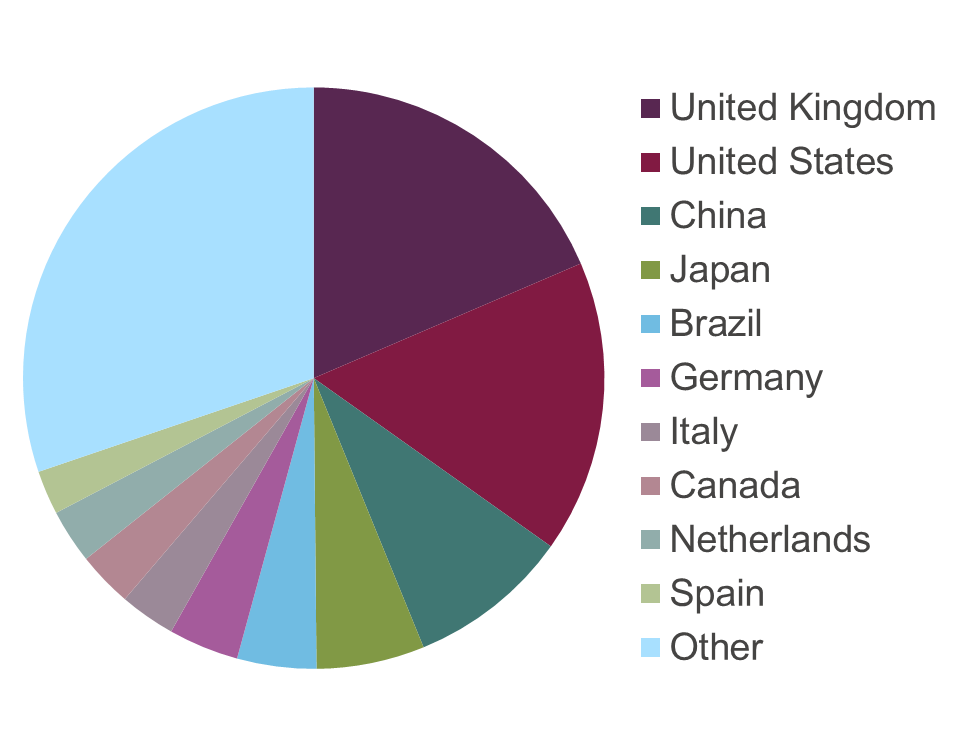 Global investment in scientific research has grown rapidly in recent years. The BRIC countries of Brazil, Russia, India and China, account for much of the recent dramatic increase in global investment in science and scientific publications. From 2002 to 2007, China, India and Brazil more than doubled their spending on science research, raising their collective share of global R&D spending from 17 to 24 percent. By 2020, China plans to invest 2.5 percent of GDP in science research.

The BRIC countries do not have their own national 3Rs centres, and so scientists in these countries often look to the NC3Rs for relevant information. Recently, we have begun to take a more proactive approach to engage with them on the scientific importance of the 3Rs, resources for their implementation, and global harmonisation of test guidelines. For example, our working group with the MHRA on biosimilars (generic versions of currently used monoclonal antibodies as therapies) includes 12 companies – from the UK, elsewhere in Europe, the USA, Canada, India, Russia, Korea and Japan – plus four regulatory bodies. Positive 3Rs impacts have already been achieved at institutes in India, China and developing countries, via the peer review service we provide to the major UK funding bodies, such as the Wellcome Trust and Newton Fund, which support research around the world, for example, raised standards of animal care and use in studies involving non-human primates. 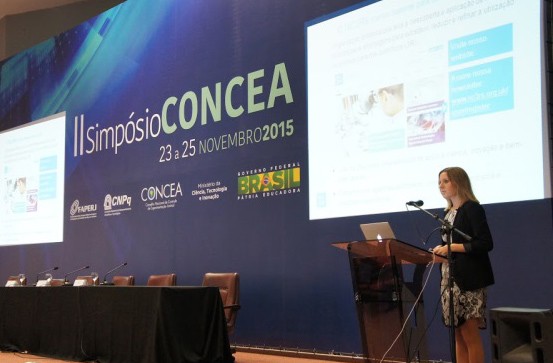 In November 2015, we joined a 3Rs mission to Brazil organised by the UK Science & Innovation Network in Brazil, following an agreement between the Brazilian Ministry of Science Technology and the UK Government to work together to strengthen and advance approaches to the development and promotion of 3Rs. We participated in a training workshop organised by the National Council of Animal Experimentation (CONCEA), the government department responsible for the use of animals in research. The workshop was aimed at helping institutional ethics committees to apply the 3Rs to research proposals and provided practical tools to promote and implement the 3Rs. For example, the ARRIVE guidelines were adopted by CONCEA in 2014 and the Brazilian Portuguese version has since been disseminated to research institutions in Brazil. The visit was also used as an opportunity to meet Brazilian government agencies to showcase the work of the NC3Rs and identify areas for future collaboration. 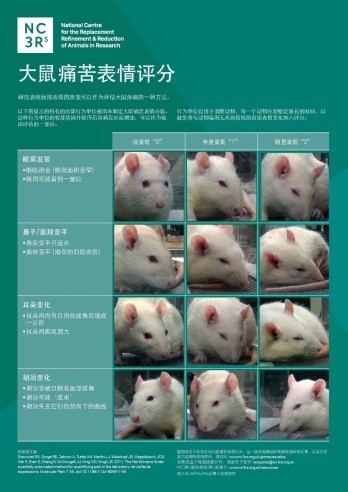 This week we are participating in the third Sino-British International Seminar on Research Animal Welfare and Ethics in Hefei, China. This event, organised by the UK Government and Chinese Association for Laboratory Animal Sciences (CALAS), aims to equip laboratory animal professionals with the practical tools to apply the 3Rs in their work and institutes. There are 250 scientists and representatives of Chinese research organisations in attendance, which is double the size of last year’s seminar. As well as running interactive sessions on this topic, we will be launching Chinese (Mandarin) versions of our grimace scale posters (pictured left) and the pocket-sized ARRIVE guidelines, funded by the UK Home Office. These resources follow the Chinese translation of the Procedures With Care website on best practice in the administration of substances to rodents, which we produced with assistance from CALAS for the first Sino-British seminar in 2014.

Commenting on the event, Dr Mark Prescott, Head of Research Management and Policy at the NC3Rs, said: “It's encouraging that the 3Rs are right at the forefront of scientific discussions on animal use in research in China. For developing scientific economies like China the challenge is to develop awareness, attitudes and action on the 3Rs sufficiently fast to match the investment in infrastructure. This is a very different situation to the EU where development in the 3Rs has been incremental.” 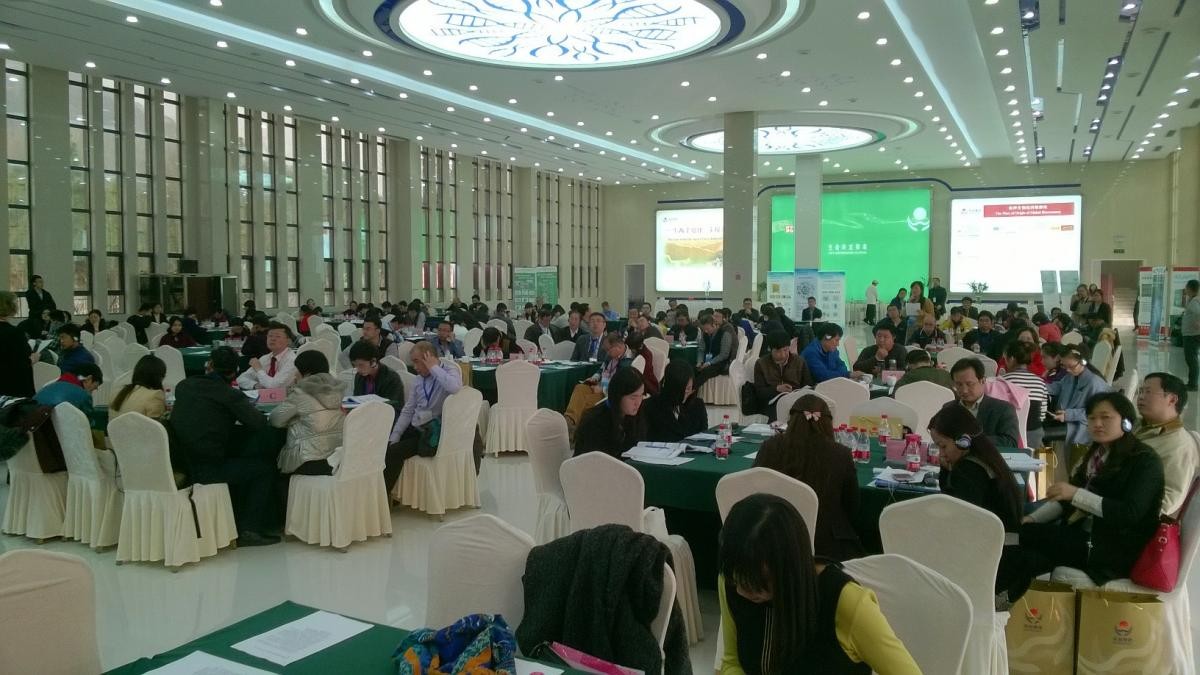