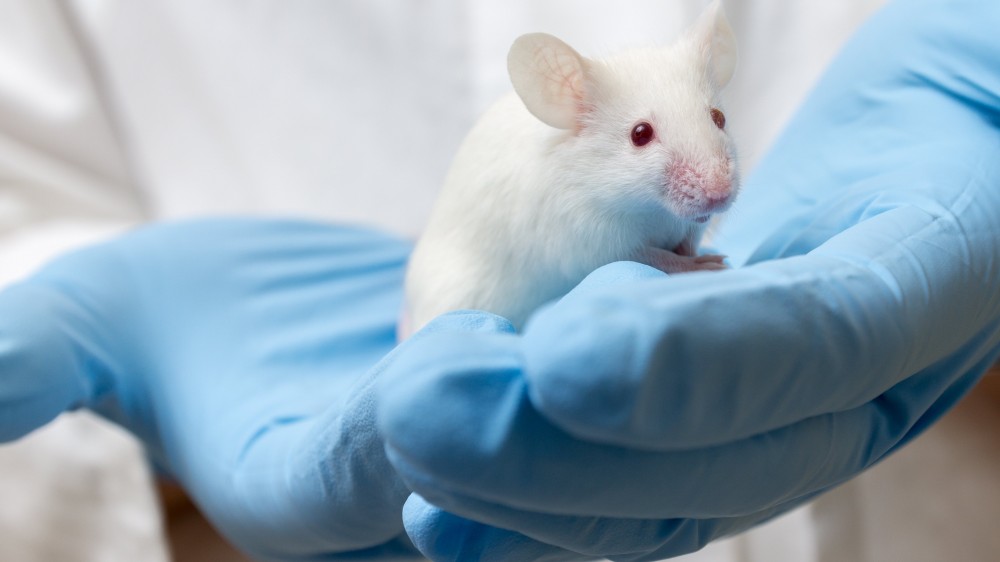 A paper co-authored by the NC3Rs and MHRA clarifies the regulatory position.

A new paper co-authored by staff at the NC3Rs and the UK Medicines and Healthcare products Regulatory Agency (MHRA) has clarified that the forced swim test is not a regulatory requirement for the development of new antidepressants.

As the world’s predominant mental health problem, depression affects millions of people every year and is a leading cause of disability. The most commonly used antidepressants, selective serotonin reuptake inhibitors, were introduced over 30 years ago and do not meet current clinical need, due to limited effectiveness and side effects in some patients. The lack of innovation in psychiatric drug discovery has been attributed to animal models failing to predict clinical efficacy or to distinguish between models of disease and models of response to treatment.

The rodent forced swim test is used to test the antidepressant potential of new drugs. It involves placing a rodent in a container of lukewarm water from which it attempts to escape. Failing to do so, the animal becomes immobile and is removed after a set time. The durations for which the animal is active and then immobile are recorded and used to indicate antidepressant activity. All clinically used antidepressants, including SSRIs, have been shown to increase swimming behaviour and therefore indicate positive results in the forced swim test.

Despite its widespread use, the forced swim test is highly contentious and has come under considerable scrutiny, in part due to its severity and effect on animal welfare. There are also concerns about its scientific utility. The latter includes the lack of neurobiological correlation between the behaviour of animals and the effects seen in humans, and its inability to model the speed at which an antidepressant begins to take effect following regular dosing.

The collaboration was initiated to address misconceptions among some researchers that led to the test being erroneously justified on the basis of a regulatory requirement. In practice, regulations do not prescribe the use of specific methodologies or models to demonstrate efficacy as part of new Medicines Licences for the treatment of depression and anxiety. The paper clarifying the regulatory position is now published in Regulatory Toxicology and Pharmacology.

The paper also calls for further research into the development of alternative approaches to avoid the use of the forced swim test. The NC3Rs has a range of funding schemes to support 3Rs research.