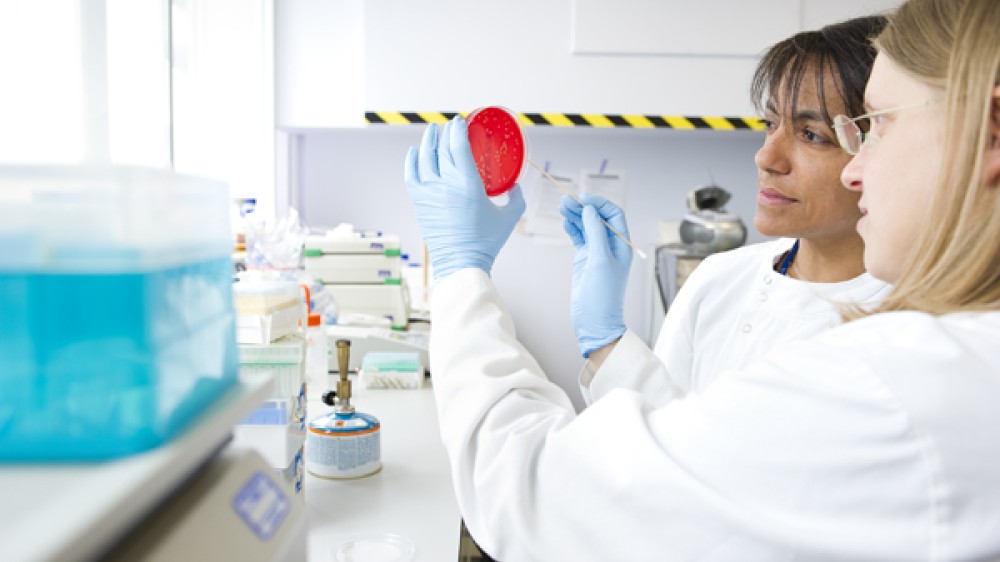 We have now funded over 30 awards through the Skills and Knowledge Transfer scheme helping to facilitate the uptake of new 3Rs tools, models and technologies.

Skills and Knowledge Transfer grants promote the exchange and uptake of 3Rs technologies that have already demonstrated a 3Rs impact. Applications include both ‘developer(s)’ and ‘end-user(s)’ to help tackle the lag in uptake of 3Rs methods and increase the 3Rs impacts of developed models.

The Skills and Knowledge Transfer scheme is an annual competition with awards of up to £75k available for up to 24 months. Through our collaboration with Cancer Research UK, we continue to support cancer researchers transferring 3Rs approaches. One co-funded award was made this year supporting uptake of a 3D culture system of mouse and human epithelia, replacing the use of some xenograft mouse studies.

This year’s awards are summarised below:

Testing glucose tolerance is a critical step in diabetes preclinical research, assessing how quickly a mouse can clear excess glucose from the blood. Glucose is typically administered by oral gavage or intraperitoneal injection, both of which are aversive procedures. Kate will adapt a method developed by Dr Tina Notter (University of Zurich) to train mice to voluntarily drink a glucose solution from a micropipette. This more closely mimics glucose tolerance tests conducted in humans and also avoids handling the animals during the procedure, preventing stress and stress-impacted changes in blood glucose levels. Kate will develop a standard operating procedure for the method and disseminate this to six project partners across the UK and internationally, including members of the Mouse Metabolic Phenotyping Centers and the International Mouse Phenotyping Consortium.

A range of 3D cellular in vitro models have been developed to further understanding of epithelial tissue and tumour development. Often these models require cells to be isolated from tissue, either animal or human, and while the resulting cultures replicate epithelial tissue architecture, they do not fully mimic other properties such as long-term expansion and self-maintenance. David has previously developed an in vitro 3D culture method that enables epithelial cells to be expanded directly from mouse or human tissues. The cultures are self-maintaining for up to a year and can be used in experiments, such as long-term drug studies or to provide cells for other experiments (e.g. for CRISPR/Cas9 genome editing). David has demonstrated his methodology works for six different epithelial tissues and he will now transfer the method to eight laboratories in the UK and internationally.

Dr Alexandra Iordachescu, University of Birmingham, £71,774 - The application of trabecular bone organoids to investigate mineral-sensing in skeletal physiology and disease

Through NC3Rs funding, Alexandra has previously developed an in vitro model of mature bone, which contains the full range of cell types found in human bone. She has also miniaturised the model, developing organoids that enable high-throughput studies to be performed. Alexandra will now collaborate with Dr Donald Ward (University of Manchester) to transfer these models to his laboratory which works on the effects of circulating phosphate on bone in patients with chronic kidney disease. Donald will use the organoid model to investigate pathology and potential therapeutics replacing the use of genetically modified mice.

New treatments for neurodegenerative disease include cell transplantations to regenerate neurons and prevent further degeneration. Prior to treatments being used in humans various preclinical studies, including in vivo studies in rodents, are performed to determine efficacy and safety. The rodent immune system has to be suppressed to enable human cell transplantation and prevent rejection, which has a number of adverse effects that can impact animal welfare. Immune suppression also currently requires daily injections, increasing handling and stress in the animals. Victoria has developed microparticles that release immunosuppressant over the course of a month. These can be injected into the brain at the same time as transplanting cells, removing the need for daily injections. She will now transfer the method to Dr Mariah Lelos (Cardiff University) who will apply the method to a rat model of Parkinson’s disease. Mariah will compare the survival of cells transplanted with microparticles to systemic immune suppression and monitor the impacts of both methods on animal welfare to further validate the new method.

A total of £4M is available through a new collaboration between the BBSRC and NC3Rs focused on supporting alternatives to in vivo models in bioscience research. 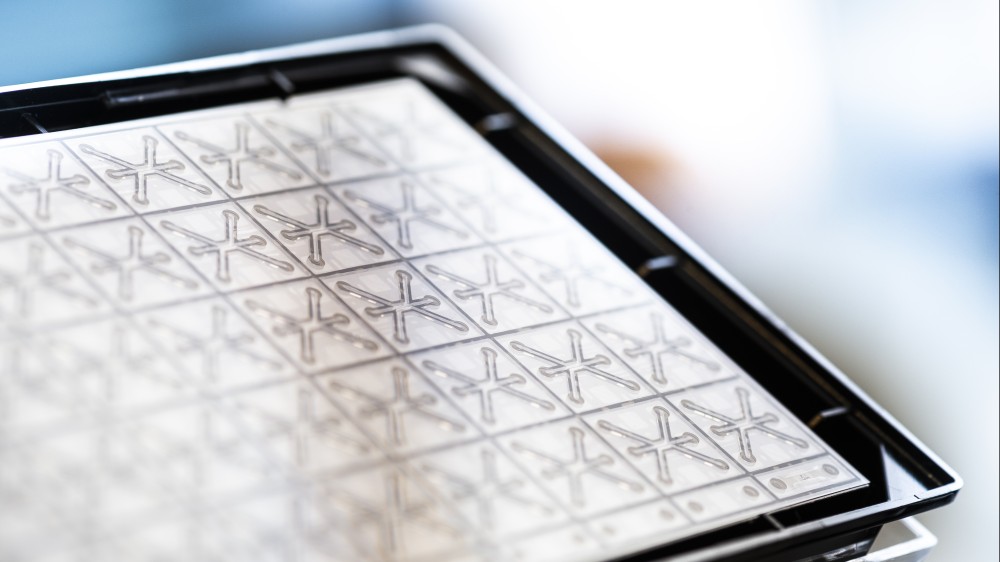 Awards to support the adoption of established 3Rs approaches within the wider scientific community.