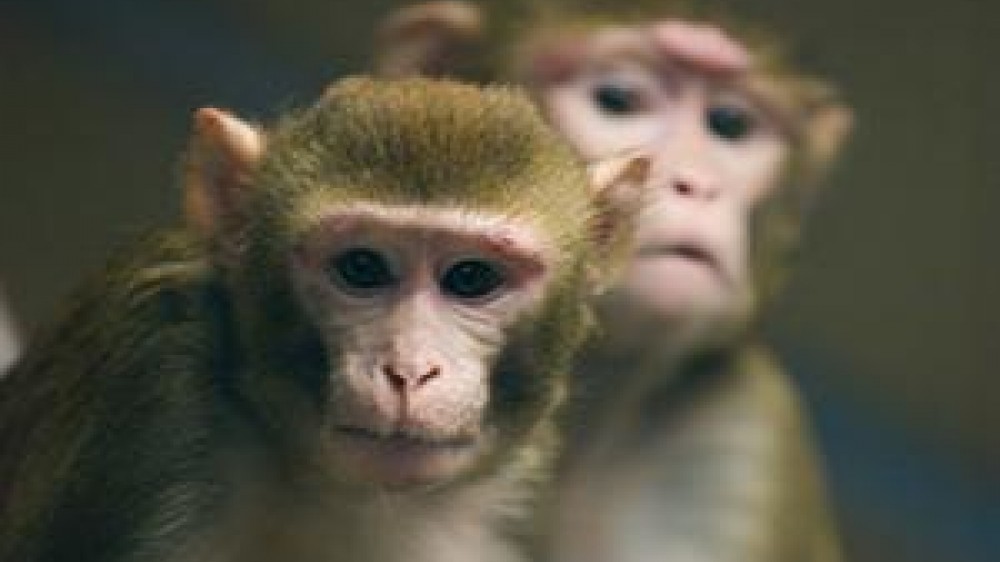 Scientists at Newcastle University have investigated whether social stimuli can be used to reduce fluid restriction for macaques used in behavioural neuroscience research. Their findings are published in PLoS ONE.

Many neuroscience experiments use fluid control to motivate monkeys to work for extended periods on cognitive or motor tasks. Daily access to water is controlled and the monkeys are rewarded with droplets of fluid for performing correct trials in the laboratory. Although these protocols are widely used and effective, it is important from a 3Rs perspective to investigate refinements that may help to reduce the severity of the fluid restriction applied or to avoid it altogether. One potential alternative is to use social stimuli (images of other monkeys) as rewards. This was an area identified for further research by an NC3Rs working group which published recommendations for refining food and fluid control protocols in 2010.

In the Newcastle study, led by NC3Rs-funded PhD student Helen Gray, four male rhesus macaques were first tested for their preference for images of other males (neutral face of a dominant animal), female perinea or scrambled control stimuli, presented in both greyscale and colour. The four monkeys each had different preferences, emphasising the need to tailor social rewards to individual animals. 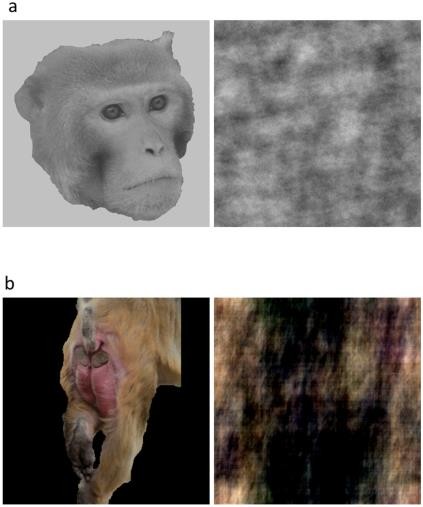 The monkeys were then tested on a simple cognitive task with either fluid only as a reward, fluid plus preferred images as a reward, or a choice between the two reward types within the task. For one of the four monkeys, inclusion of his preferred social stimuli did increase his motivation to work (he performed more trials in the fluid + image reward task than the fluid only task), but there was no difference for the other three animals. All four monkeys preferred fluid rewards when given a choice of reward within the task, even when their fluid restriction was relaxed (from 13-32 ml/kg/day to 20-40 ml/kg/day).

The authors conclude that, based on these findings, they cannot recommend the use of social stimuli, in this form, as a refinement to current fluid control protocols. They suggest reasons why social rewards did not translate into effective motivators for adequate performance on a trial-by-trial basis in this case. These include the fact that the monkeys were pair-housed in a socially stimulating environment, that prolonged exposure to the stimulus set in the initial preference testing stage could have led to habituation and disinterest in the images, and that the increase in daily fluid when fluid restriction was relaxed was not sufficient to reduce motivation for fluid reward. Future studies building on this work may find alternative reward schedules that could overcome these limitations.