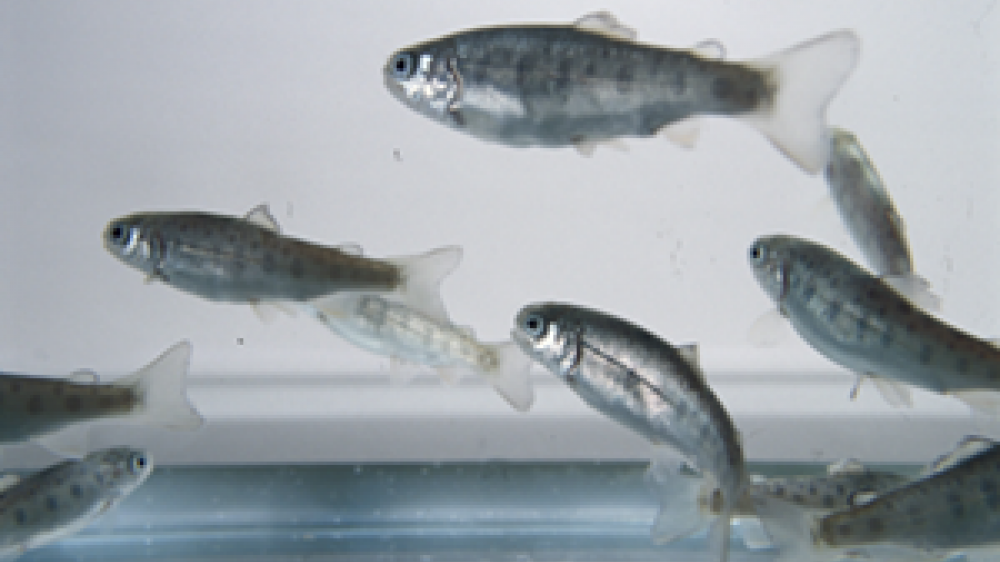 Recommendations from a project led by the NC3Rs have been incorporated into guidance published by the US Environmental Protection Agency (EPA).

The guidance relates to reducing the use of fish in bioconcentration factor (BCF) studies, which analyse the potential for waterborne pollutants such as pesticides to accumulate in fish and enter the food chain.

Regulatory agencies such as the EPA routinely require BCF studies to determine the environmental safety of pesticides and industrial chemicals. These studies use large numbers of animals (approximately 50 fish per study) and are the most common non-mammalian vertebrate  test submitted to regulatory authorities in the European Union each year, so they represent a significant opportunity to apply the 3Rs.

Historically, BCF studies have been carried out using three dose groups: two different active substance concentrations, plus one control group. In 2012, OECD Test Guideline 305: Bioaccumulation in Fish was revised to allow for just one active substance concentration to be tested rather than two, providing there is scientific justification. These guidelines cover 37 countries, including the UK, USA and Japan.

Despite this positive change, the one‐concentration approach is listed as optional in the OECD guidelines and is not included in some national guidelines, including those previously published by the EPA. This has led to low levels of uptake: companies submitting a new substance for approval are more likely to take the most conservative approach and test two concentrations, so they can ensure global regulatory acceptance.

In 2017, work led by the NC3Rs toxicology and regulatory sciences team in collaboration with scientists from Syngenta, BASF and Dow AgroSciences generated an evidence base to support the one-concentration approach. This showed that, for the majority of chemicals, BCF values are not concentration-dependent, so there is no value in testing at multiple concentrations (Burden et al., 2017).

The EPA has now applied the recommendations in new guidance published in July 2020, which states that their Office of Pesticide Programs will accept the one-concentration approach in certain circumstances. The EPA estimates that this policy change will reduce fish use for these studies by one-third – around 240 fish per year. This change to national guidelines paves the way for further global harmonisation, and the NC3Rs is continuing to work on widening regulatory acceptance of the one-concentration approach, particularly in Japan.

For more information on our work in toxicology and regulatory sciences, visit our hub at nc3rs.org.uk/tox.