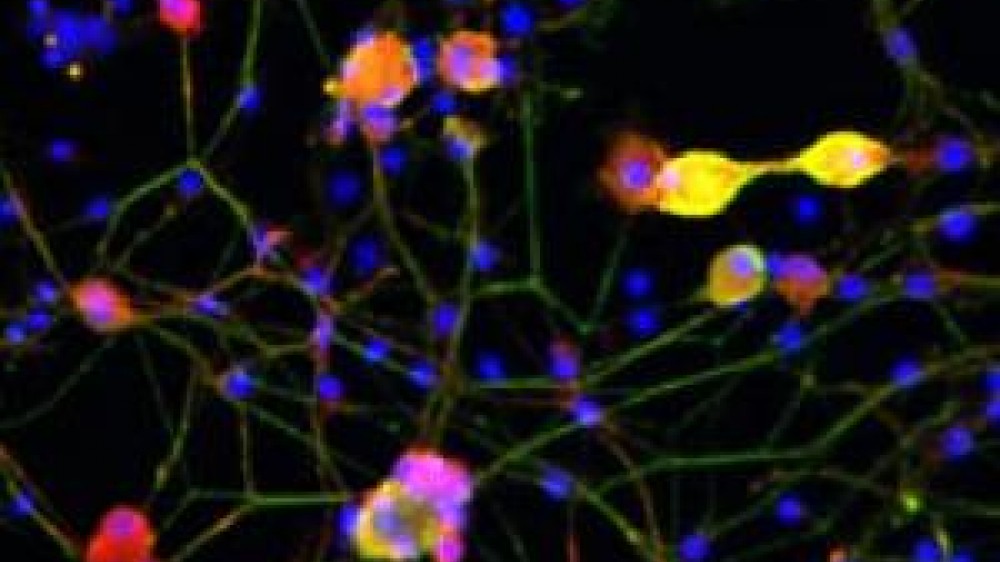 Researchers at the University of Sheffield have developed a new cell-based assay to test the quality and safety of pharmaceutical botulinum neurotoxin without the use of animals.

The work, published today in Frontiers in Pharmacology, is the outcome of an NC3Rs project grant.

Produced by Clostridium bacteria, botulinum neurotoxins (BoNTs) are highly lethal. However, in controlled conditions, some BoNTs variations (serotypes) can be used in a number of medical applications, such as neuromuscular spasm treatments. Before it can go out to the clinic, each batch of BoNTs has to undergo rigorous potency, quality and safety testing.

Currently, the most commonly used test for clinical potency is the LD50 lethality bioassay, which determines the dose required to kill 50 percent of the exposed group. This test includes the use of many mice and involves the most severe levels of suffering as the endpoint is death by asphyxiation. The LD50 assay also lacks specificity to distinguish between the different BoNTs serotypes, which all cause similar muscular paralysis.

The team, led by Professor Bazbek Davletov from the University of Sheffield, developed an alternative immunoassay to test BoNT serotype B, using an engineered neuroblastoma cell line. The researchers showed that the new test method is even more sensitive than the ‘gold standard’ LD50 bioassay, and that there are opportunities to improve the sensitivity even further.

Created in the popular format of an ELISA (enzyme-linked immunosorbent assay), the new method is quick and more specific than the rodent test, since it is able to distinguish between the activity of different BoNTs serotypes. A similar assay has recently been developed for BoNT serotype A (e.g. Botox ®), and has already been approved by regulatory authorities in the USA and in Germany as a replacement method1,2.

In the future, the assay could be adapted to other BoNTs serotypes as well as the tetanus toxin, to replace the animal tests used during the production of botulinum and globally used tetanus vaccines.

The work was done in collaboration with the National Institute for Biological Standards and Control (NIBSC), a centre of the Medicines and Healthcare products Regulatory Agency which also includes the Clinical Practice Research Datalink (CPRD).

Read the full paper here: A Cell Line for Detection of Botulinum Neurotoxin Type B.