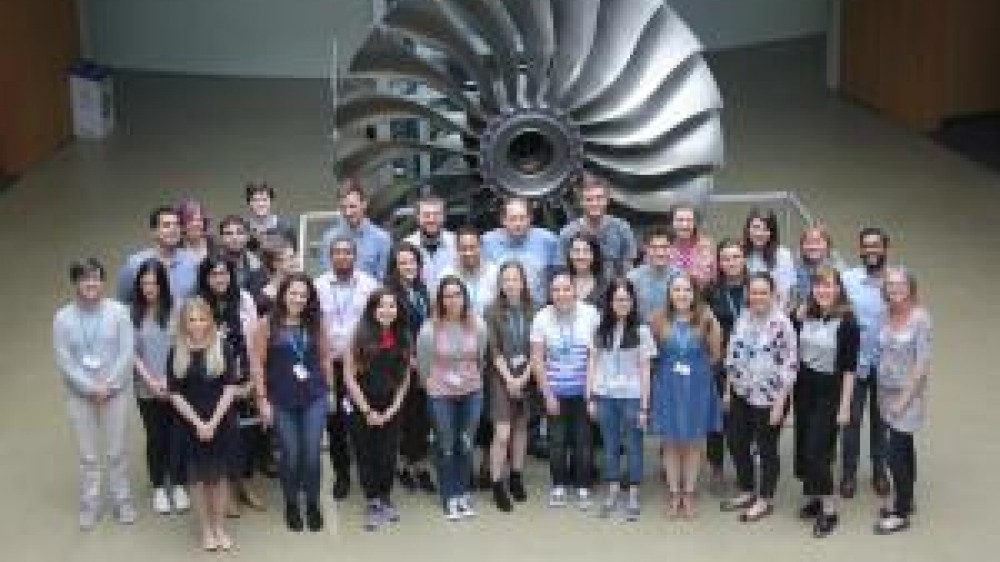 Fifteen new PhD studentships totalling £1.35 million have been awarded by the NC3Rs across leading UK institutions for exceptional 3Rs research and training projects.

Of the 15 awards, three are co-funded with the British Heart Foundation (BHF) to support 3Rs training and development in cardiovascular research. Two of the co-funded projects will study atherosclerosis using either cell-based approaches or zebrafish embryos instead of commonly used mouse models. The third project will create tissue-engineered artificial blood vessels to look at the molecular mechanisms underlying blood clotting.

To date we have committed £9.6 million to 102 awards under the Studentship scheme, including seven joint BHF-NC3Rs awards. For more information on the past awards, including case studies, read our PhD Studentship Review.

The awards are made directly to the principal investigators. Interested students should contact the respective supervisors. For full details and how to apply, visit the studentship vacancies page.

Dr Jan-Ulrich Kreft, University of Birmingham, Developing and validating a computational model of the gut microbiota-mucosa interactions to replace and reduce animal experiments

Professor Anthony Maxwell, John Innes Centre, Insects as models to study the impact of antibiotics and microbiota therapies on the human gut microbiome: reducing the use of animals in research