Reuse of needles: is this an indicator of a culture of care? 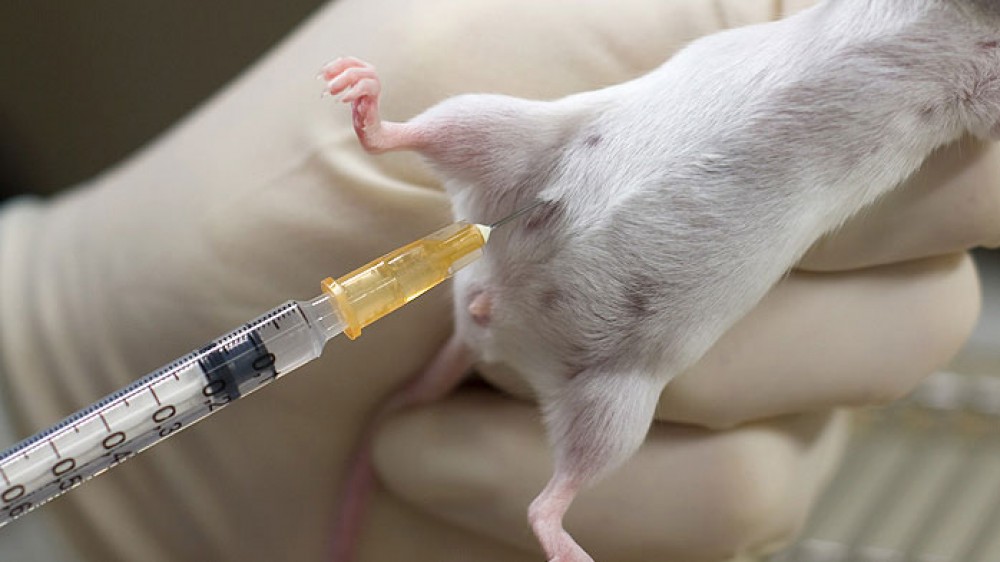 Directive EU2010/63 requires, throughout associated guidance documents, that we work within a 'culture of care' in our institutes: demonstrating excellent commitment to and care for the animals and the people around us. We should also care about the quality of the science, which is, after all, the reason that the research animals and their carers/users exist.

Since the Directive’s inception in 2013, various authors have addressed this issue, although there is no accepted definition, neither any universal system for measurement. Culture of care is about what happens in the day-to-day working practices within an animal research facility, as it encompasses what people do during their research. It’s essential that there is an overall structure and leadership of culture of care but it’s often the apparently small things that demonstrate the actual quality of the institute’s culture within the animal unit. The issue of aseptic surgery, covered in an NC3Rs guest blog earlier this year, is one instance that comes to mind. The reuse of hypodermic needles, common in research facilities, is another such example.

Studies may require the use of a number of animals, for example in treatment and control groups, in order to investigate whether or not the effect seen is significant. Some studies, such as those for product efficacy, may involve a larger number of animals but our remit is to treat those animals as individuals and not as a “one of a batch”; that is to say, the second, third or last mouse is just as important as the first one. It should not receive a different level of care, for both study and humane reasons.

Would you inject someone with a used hypodermic needle?  Inject a dog? If not, why not? So why would you use the same disposable hypodermic needle to inject more than one mouse? These needles are sold and clearly labelled for “single use only”. There’s clear evidence that, once a needle has penetrated the skin, that the tip is deformed and that tissue products adhere to the damaged metal: we photographed some used needles to demonstrate this (see image below). The mechanical force required for insertion of the needle and the resulting pain are directly correlated to the sharpness of the needle1, 2 so these blunt, used needles will cause the animal both unnecessary pain and tissue damage.  In addition, reusing needles increases the chances of spreading infection between animals.  Both aspects of increased pain and potential to pass on infection are confounding and completely unnecessary variables for the science.

Yet the practice of reusing hypodermic needles is not uncommon in research facilities. Why?

Our processes vary on the specificity on this matter, as do our competence assessments. Some Licensees argue that they are concerned about the small amount of injected material that remains in the luer needle hub after injection and that they may not have enough compound to complete injections in the whole group of animals. Some argue that “they don’t see a problem” or even that contamination doesn’t matter, as the mice are all living in the same cage.  Others that changing a needle “takes too long” or that needles are too expensive!

There are practical solutions to the concern about compound availability: If the compound is readily available, ensure that sufficient is allocated to the study to allow for ‘overage’. Alternatively, ‘no dead-space’ syringes (such are used in human blood sampling) can be used, which ensures that all the compound in the syringe is injected and none wasted in the needle hub. These syringes are cheap, easy to source and disposable, so it does not add extra cost, or inconvenience.

SOPs (Standard Operating Procedures), competence assessments and our trainers should clarify what our standards are in this regard, and that reuse of disposable hypodermic needles is unacceptable. If we can’t take the time to do a study correctly, with proper working practices, then we shouldn’t do the study.

It’s these day-to-day practices, such as injecting an animal with a used needle, that really demonstrate whether or not our culture of care is functioning as it should. If a person is aware that a needle is authorised for single use, about the increased trauma that will result from the damaged tip and about the risk of introducing foreign material along with the scientific compound but still uses it to inject multiple mice, then it surely it demonstrates that we just don’t care.  If we can’t take the time to change a needle, then it seems that we just don’t care. Neither can the Institute truly claim to have a ‘top to bottom’ good culture of care if it allows these practices to continue. Animal Welfare and Ethical Review Bodies have a role to promote culture of care and this is an area where they can make a difference to daily practice.  Establish whether it happens in your institute and if it does, put an end to it.

We can, and must, change. It is the small things that matter. Mice are small things. Needles are small things. We talk about having the highest standards, so let’s live them, treat animals as individuals and change those needles every time. We also want to be more open and transparent so imagine explaining to a member of the public why it is acceptable to use a needle more than once.