When the 3Rs and transgenic technologies meet 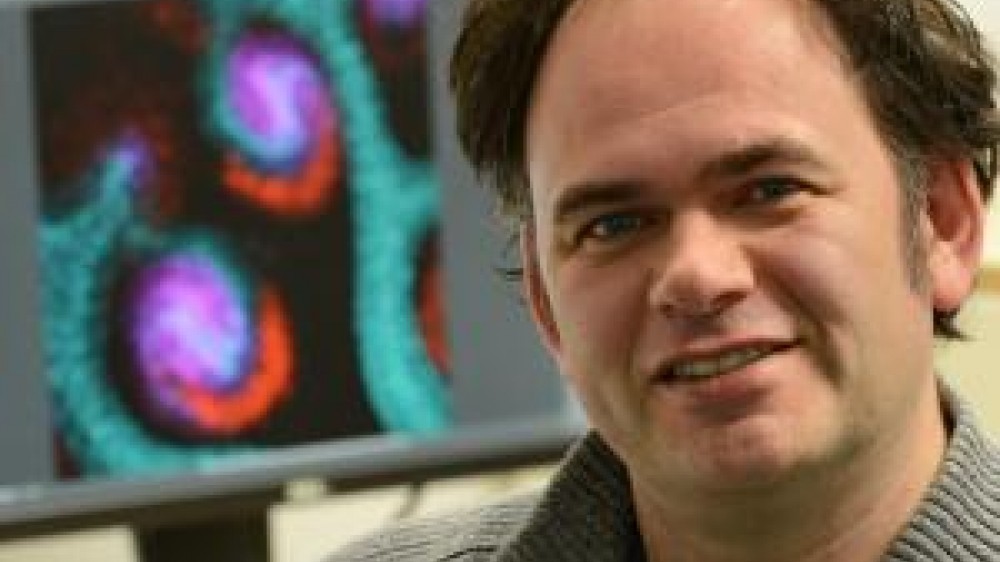 The transgenic animal community is maybe not the most obvious group of scientists to be concerned about animal welfare and the 3Rs. After all, generating new transgenic models requires a considerable number of animals, and breeding genetically modified animals often results in ‘surplus’ animals as not all animals that are born will have the required combination of mutations. However, this reasoning is far from true.

Over the years, the International Society for Transgenic Technologies (ISTT) has provided a forum to discuss animal welfare and the 3Rs at their Transgenic Technologies (TT) meetings. On the last instalment of these, TT2017 which was held 1-4 October 2017 near Salt Lake City, USA, a full and successful plenary session was dedicated to ethics and the 3Rs. This session was organised by Boris Jerchow (University Medical Center Hamburg), Nikki Osborne (Responsible Research in Practice) and Benoît Kanzler (Max Planck Institute of Immunobiology and Epigenetics) and included the first ISTT 3Rs award, sponsored by the NC3Rs.

Jan Parker-Thornburg, the outgoing president of the ISTT, presented a talk from AALAS’ Nicole Duffee (who unfortunately could not attend in person) which discussed the declining public support for the use of animals in research, including medical research. It drew a parallel with the public discussions and concerns about new genetic technologies such as CRISPR/Cas9 genome editing.

The presentation made clear there is a ‘communication void’ between scientists and the public. Scientists often discuss their efforts and successes in improving animal welfare and the ever-extending legal framework for their work among themselves, but not so much with the public. The message is clear. Scientists need to be much more pro-active in explaining why they use animals in their research, and most importantly, what they are doing to limit the use of animals as much as possible, how they improve the conditions for animals in experiments they cannot replace and what legislation is in place to make this work ethically acceptable.

This theme was taken forward by Nikki Osborne from Responsible Research in Practice and member of the ISTT 3Rs committee. She discussed how transgenic technologies could be used to enhance implementation of the 3Rs and the importance of public engagement to discuss applications as they emerge. Greater efforts to improve openness and transparency in keeping with the commitments set out in the Concordat for Openness are also needed. This declaration is now signed by 116 academic research institutes, companies and funding agencies.

In the third talk, Boris Jerchow from University Medical Center Hamburg and chair of the ISTT 3Rs committee built on his own background as scientist, running a transgenic service, becoming animal welfare officer and now facility director to show the delegates that animal welfare and 3Rs are not incompatible with science. He showed how adhering to the 3R principles leads to better science, often at reduced cost.

To illustrate how the transgenic community together can help implement the 3Rs, Lin Wu of the Genome Modification Facility at Harvard University showed the optimised genome editing protocols that her transgenic core facility has developed. By sharing the experimental details and results of 225 CRISPR/Cas9 projects in her facility, many smaller facilities will not have to go through this optimisation themselves, greatly reducing the number of animals required worldwide in the introduction of these new tools.

But no doubt, the highlight of this ethics and 3Rs session at TT2017 was the awarding of the first NC3Rs-sponsored ISTT 3Rs award to Roger Askew from genetically modified animal service provider Ozgene for their goGermline technology.

Congratulations to Dr Roger Askew! Read more about his work to reduce the number of mice in transgenic technologies: https://t.co/0k2H58Ctwh https://t.co/fSFluWNsy2