Working together to CRACK dementia 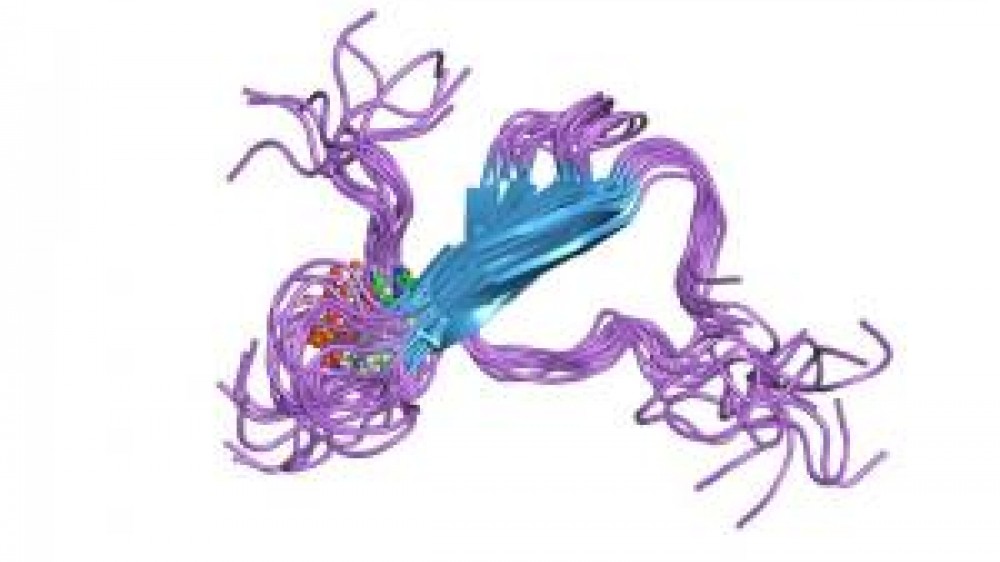 Dr Eric Karran, Director of Research at Alzheimer’s Research UK, tells the NC3Rs why the charity is excited to be involved with the Challenge.

Partnership working is vital for tackling the big scientific questions in dementia. Research into Alzheimer’s and other dementias has been on the back foot after many years of underfunding. However, with the government pledging greater investment, and a growing awareness of the huge personal and economic costs of the condition, research into dementia is finally starting to gain momentum.

One of the key messages to come out of the 2013 G8 Dementia Summit, and an important strand of Alzheimer’s Research UK’s Research Strategy, is the need for collaboration. Bringing together the brightest minds and the best resources will help make progress faster for people with dementia.

A great example of partnership working has come through the UnTangle CRACK IT Challenge, which brings together Alzheimer’s Research UK as charity sponsors, along with the pharmaceutical companies Janssen and Lilly. The CRACK IT Challenges are run by the NC3Rs to answer important questions in research, using methods that help reduce or replace the use of animals in the lab, or improve animal welfare.

Alzheimer’s disease is a particularly relevant research area for a CRACK IT Challenge. At present, mice are commonly used to study the build-up and spread of tau in the brain. While animals can provide researchers with important insight into the disease, there are limitations to what can be learnt this way and research can be time consuming, expensive and involve many animals. This challenge will help researchers to develop non-animal methods that we hope can add to research in this area and address some of the limitations of current approaches.

Through UnTangle we have laid out a challenge for scientists from all disciplines, asking them to solve a crucial problem in dementia research: how can we develop new ways to test potential treatments aimed at the hallmark dementia protein, tau? A human stem cell method that closely mimics what happens in the brain in people could help researchers to predict the effectiveness and possible side effects of new drugs targeting tau. This would not only reduce the number of animals used to investigate the tau protein, it should also improve the research and development of new treatments for Alzheimer’s and several other dementias.

Four teams have already been awarded £100,000 to begin the first phase of research. At the end of this initial proof-of-concept stage, the most successful team will be awarded up to £1m of further funding to fully develop their work over a period of up to three years.

The Challenge allows us to work together to start to address a key gap in our understanding of Alzheimer’s – how to block the action of the hallmark Alzheimer’s protein, tau. In a healthy brain, tau plays an important role in helping to keep cells stable, but in several neurodegenerative diseases, including Alzheimer’s and frontotemporal dementia, something goes wrong with tau. The protein accumulates into tangles inside nerve cells, causing damage.

We urgently need to develop ways to design and test treatments aimed at stopping the toxic action of tau. Such treatments could slow or stop diseases like Alzheimer’s, a huge step forward from the symptomatic treatments available today.

Before a potential treatment can be tested in people, scientists have to understand its effects – both intended and unintended. To test a treatment in the lab, you need to be able to recreate, or ‘model’, the damage you’re trying to stop.

The CRACK IT finalists will use human stem cells to try to recreate the damage caused by tau in the laboratory. Stem cells have unique potential: given the right direction, they can become any other type of cell in the body, including different types of cell found in the brain.

The challenge is to use stem cells to create a network of living brain cells that sustain the same damage seen in diseases like Alzheimer’s. A stem cell model of tau would help to refine key stages of the drug discovery process. It would allow researchers to rule out compounds that don’t hit their target or could cause unwanted side effects and reduce the number of animals needed in these early stages of drug development. Crucially, this work could help identify compounds with the most promise – bringing us closer to treatments that are so desperately needed by so many.