Do male mice prefer to live on their own? 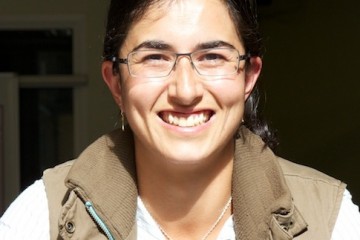 This award aims to refine the lifetime experience of laboratory mice by investigating the optimal housing conditions for sexually-mature males.

Mice are the most commonly used mammalian species in animal research, 2.8 million mice were used in regulated procedures in Great Britain in 2017. Current guidelines recommend housing mice in social groups as they are highly social animals, however, aggression and fighting can occur between group-housed males leading to injuries and potentially death. The NC3Rs have led a data crowdsourcing project, which estimated the prevalence of aggression in UK facilities as approximately 15 in every 1,000 mice. Even where physical injuries are not observed, it is possible that subordinate mice may experience chronic stress as a result of aggression. Typically, aggression is managed by isolating either the aggressive or the injured mouse, but single housing is also known to be detrimental to welfare. These factors are a concern from both animal welfare and scientific perspectives, as pain/injury can alter physiological parameters and increase experimental variation.

Professor Emma Robinson and colleagues hypothesise that to improve the welfare of sexually mature male mice, the animals should be housed singly but with sensory contact with other male mice (e.g. olfactory and auditory). Emma will investigate the welfare implications of different husbandry conditions using a behavioural assay of affective state, developed with NC3Rs funding by Co-Investigator Professor Michael Mendl, as well as monitoring behavioural, physiological and biochemical measures of stress.