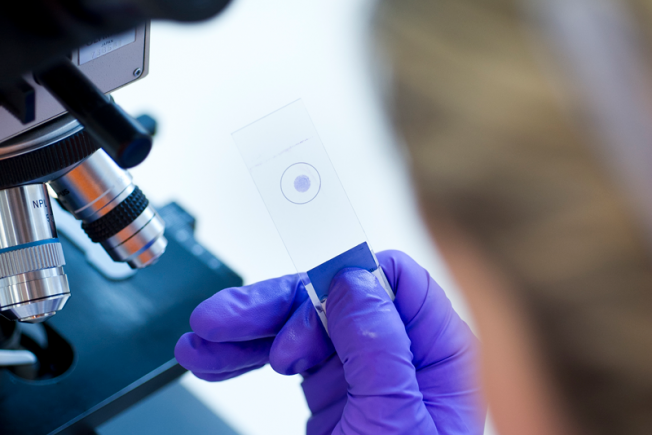 Why undertake a survey of the quality of animal research?

We have carried out a survey looking at the quality of research using animals, which revealed that there was significant scope for improving the conduct of animal research and the type of information provided in publications. This project was funded jointly by the MRC and the NIH Office of Laboratory Animal Welfare and commissioned by the NC3Rs.

The survey included studies reporting original research on rats, mice and non-human primates carried out in publicly-funded research establishments in the UK and the USA using procedures licensed by the UK Animals (Scientific Procedures) Act 1986 or equivalent institutional guidelines for animal care and use.

A total of 271 randomly chosen peer-reviewed publications were analysed as part of the survey. Detailed information was collected on the numbers and characteristics of the animals used and details of the experimental design, and statistical and analytical methods. The results of the survey were published in PLoS ONE in November 2009 and were used as a basis to develop the ARRIVE guidelines for the reporting of animal research.

The survey revealed problems in the design, analysis and reporting of animal studies.

Only 12% of the 271 articles reported the use of randomisation and the use of blinding was reported in only 14% of the studies that used a qualitative outcome. This suggests that the vast majority of the studies made no attempt at reducing subjective bias that occurred when the animals were assigned to groups and when results were assessed.

Only 70% of the publications that used statistical methods fully described them and presented the results with a measure of precision or variability.

Only 59% of the studies included all three of the following important pieces of information: the hypothesis or objective of the study; the number of animals used; and characteristics of the animals (i.e. species/strain, sex, and age/weight).

The importance of experimental design and reporting from a 3Rs perspective

Appropriate and efficient experimental design is good scientific practice. It increases the robustness and validity of the experimental results, maximises the knowledge gained from each experiment, and ultimately helps to minimise the number of animals used in experiments.