For many years genetic drift has been used as a possible explanation for results which are difficult to interpret. Experimental outcomes such as changing phenotypes in well-established mouse lines or two apparently identical colonies, yielding different results after a few years of breeding apart have often been attributed to the slow change in a strain genome that happens over generations of breeding.

Genetic drift: The slow and subtle tendency of genes to evolve.

Genetic drift is caused by spontaneous mutations which occur throughout the genome. Many of these genetic alterations are in regions of non-coding DNA which at one time it was thought that this represented insignificant or ‘junk’ DNA. However it is now known that many of these sequences may have a function in appropriate gene regulation [1]. A smaller, but significant number, of changes will of course occur in protein-coding regions of the genome and potentially can alter the gene product and therefore the gene function.

Spontaneous mutations: These arise from a variety of sources, including errors in DNA replication, spontaneous lesions, and transposable genetic elements.

With the arrival of whole genome sequencing and advance bioinformatics tools, it is now possible to do complex comparisons between the genomes of individuals. This is yielding much information on the extent of changes in genomes between generations, that is- the genetic alterations which are accumulating as animals are bred from generation to generation such as the propagation of a genetically altered mouse strain.

It has been calculated [2] that the spontaneous mutation rate is approximately 1 per 26Mb per generation which equates to the introduction of approximately 100 SNPs per genome each generation. By extrapolating this information we can estimate that a mouse line bred for 10 years as a closed colony (independent from its ancestral background strain) and assuming 3 generations per year, will have in the region of 3,000 nucleotide changes specific to that mouse lines.

Genetic drift will always occur and confound a small, but significant proportion of results. Unless active measures are taken to prevent it, genetic drift can never be discounted in data interpretation. 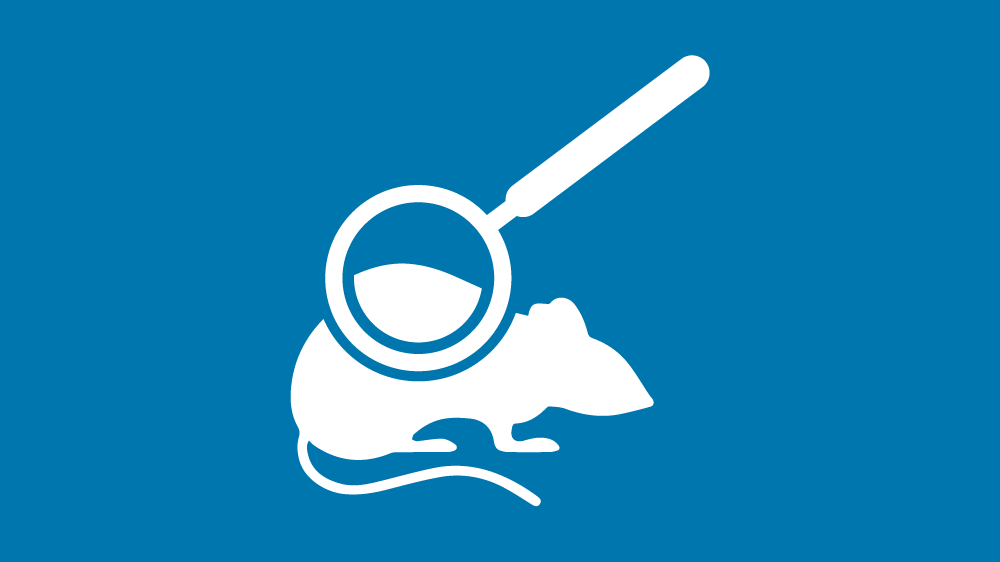