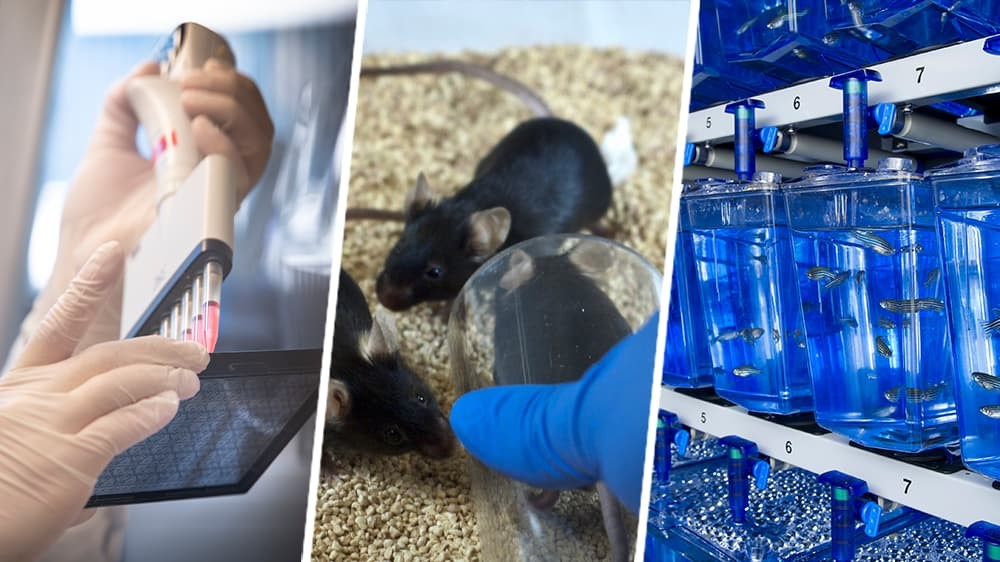 We are pleased to announce seven new Project grants awarded to advance the 3Rs in diverse fields.

We are pleased to announce seven new Project grants awarded to advance the 3Rs in diverse fields. Our funding schemes are a critical part of our mission enabling the development and dissemination of new 3Rs methods. Each project has plans to sustain a 3Rs legacy and ensure uptake of the methods beyond the original developing laboratory.

This year’s projects include awards targeting each of the 3Rs, with the majority focusing on replacement reflecting the types of applications we receive and the current landscape of 3Rs research. This includes an award to Professor Craig Murdoch at the University of Sheffield to develop the first mathematical models of oral mucosal drug delivery. There is increasing interest in delivering drugs through the oral mucosa both to treat oral disease and as an alternative to tablets or injections, which can have a number of drawbacks. This has led to a rise in the number of animals needed to study formulations and delivery. A range of species are used, including rodents and rabbits, but pigs are often used as their oral mucosa is most similar to humans in terms of structure, morphology, and permeability characteristics. Craig will create an in silico model of the oral mucosa using data from human tissue. This will enable various drug delivery optimisation steps to be modelled, such as drug concentration and delivery duration, and replace the use of animals in these studies.

Professor Alistair Lawrence at Scotland’s Rural College was funded to focus on maximising the welfare benefits of rat tickling. Rat tickling is increasingly being recognised as an effective means to improve laboratory rat welfare as it mimics elements of rat play and rats often produce ultrasonic vocalisations in response, indicative of a positive welfare state. There is however still work to be done to ensure that where rat tickling is used it provides the maximum benefits to the animals, Alistair will investigate this and whether tickling also increases the reproducibility of research by reducing the variation of behavioural and physiological responses in the animals. He will examine responses in standard anxiety tests as well as physiological markers of stress and inflammation. Alistair will engage with researchers, locally, nationally, and internationally to disseminate the scientific and 3Rs benefits of rat tickling and understand how to overcome any barriers to uptake.

A further award aims to reduce the number of animals needed in functional genetic studies in parasitic research. African trypanosomes have a huge economic and health burden in developing countries, causing disease in over 70 million cattle and together with American trypanosomes and leishmanias, threaten 20 million humans annually. To better understand the disease, in vivo studies are performed to identify genes important for infection, transmission, and drug resistance. Dr Catarina Gadelha from the University of Nottingham has developed a novel sequencing method that can measure the effect of thousands of individual mutants in a single infection, requiring fewer animals than testing a single gene mutant with traditional methods. Catarina will screen human and animal disease-causing trypanosomes and expand the results to cover all genes in these parasites so that many loss-of-fitness mutation experiments will no longer need to be performed in animals.

Defining drug delivery into and across the oral mucosa using a tissue engineering and mathematical modelling approach - Professor Craig Murdoch, University of Sheffield (£430,354)