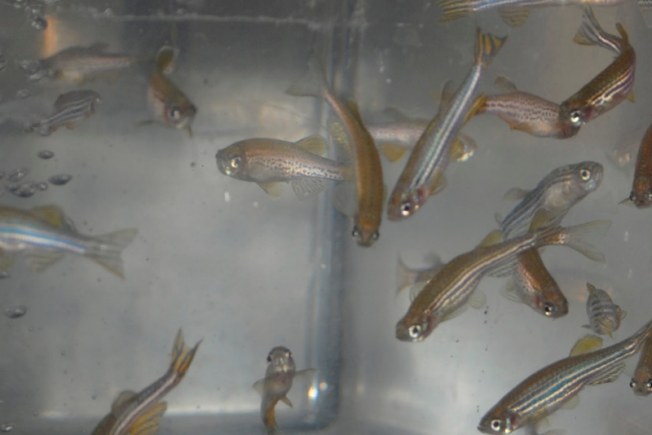 A significant number of regulatory ecotoxicology studies do not comply exactly with the corresponding OECD Test Guideline, resulting in uncertainty for the regulatory decision makers evaluating the studies. This may ultimately result in requests for repeat testing, including repetition of vertebrate tests. This project aimed to determine which deviations fundamentally undermine study endpoints, and which deviations do not impact on the scientific quality of studies. It was guided by an expert Working Group comprised of international representatives from 12 organisations across governmental regulatory bodies, academia and the chemicals industry.

We conducted surveys in 2016 to collect information on the most commonly conducted Test Guideline studies, the deviations to technical requirements encountered most frequently, and which deviations are currently tolerated before the results of a study are no longer deemed scientifically robust. They were completed by contract research organisations conducting vertebrate ecotoxicology studies; companies sponsoring vertebrate ecotoxicology studies; and regulatory authorities assessing submissions containing data from vertebrate ecotoxicology studies. The data from these surveys have since been used to inform and prioritise further NC3Rs projects, including those in the area of endocrine testing, with the aim of decreasing the number of requests for repeat in vivo studies and simultaneously increasing the scientific robustness of required in vivo tests.