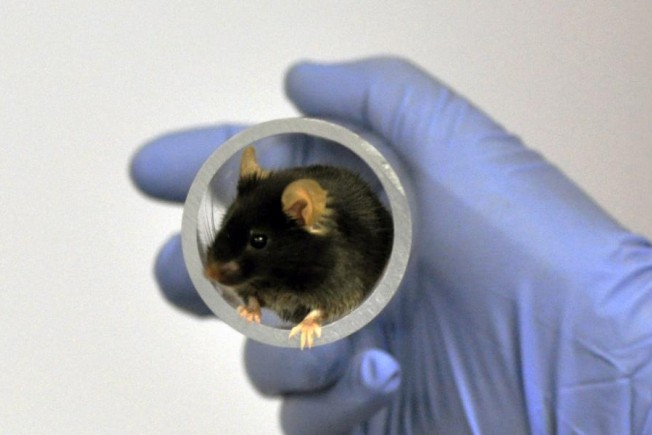 According to a 2018 report by Ipsos MORI, around one in four people in the UK think animal research should be banned altogether, while two-thirds believe animal research is acceptable, provided the animals don’t suffer unnecessarily, the research is for medical purposes and there is no alternative. Three-fifths of people are interested in knowing what scientists do to replace, reduce and refine the use of animals, and about three in four think more work should be done to find alternatives to animal research.

Animal research has scientific limitations. Animals are often used to model what happens in humans, but evidence suggests that these studies are not always informative. For example, a potential drug may work effectively at reducing the size of a tumour in mice, but fail when tested on humans in clinical trials – this means a lot of wasted time, money and animals. Experiments involving animal research are not always designed in the best way, so their results may be misleading. While this is true of any type of experiment, it is a particular concern within animal research.

The lifetime experience of an animal – such as their cage environment or the way they are handled – affects their welfare, which in turn impacts the reliability of scientific findings. For example, research partly funded by the NC3Rs has shown mice handled with cupped hands or a tunnel rather than being picked up by the tail are less anxious, including when they subsequently undergo different procedures.

The Home Office is responsible for licensing animal research in the UK. The Animals (Scientific Procedures) Act 1986 specifies that the pain and suffering caused in scientific procedures on animals should be kept to a minimum. Five categories for the severity of a procedure are defined within legislation:

If an experiment falls outside these categories it will not be permitted to take place and a license won’t be given. Researchers are also required to intervene and provide pain relief where appropriate. According to the 2020 Statistics of scientific procedures on living animals in Great Britain report, 96% of all experimental procedures were assessed as sub-threshold, non-recovery, mild or moderate in severity.